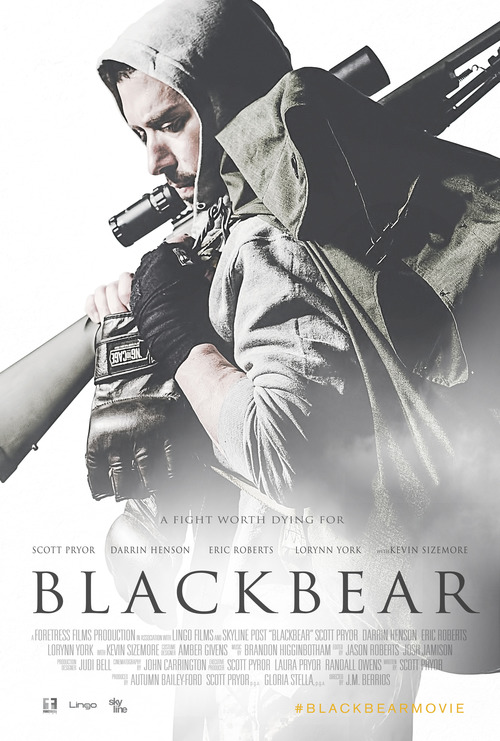 6.4
Two marine snipers find their mission compromised and subsequently fall into ISIS hands. Both Bear and Cowboy suffer as their prisoners. However, the marines manage to escape and make their way back home to the United States. There, Cowboy's only hope for continued survival is an expensive and experimental treatment program. Bear finds himself alone on the streets, but he manages to scrape together the will and dignity to pursue his MMA training. In the high-stakes underground ring known as "The Basement," Bear will have to face his own demons as well as other fighters in order to save his brother-in-arms.
MOST POPULAR DVD RELEASES
LATEST DVD DATES
[view all]