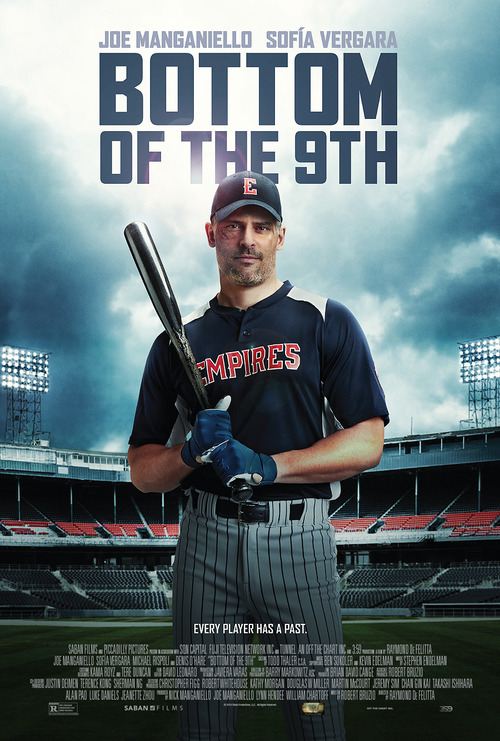 NR
Sonny Stano was on his way to becoming a baseball star, until the night he accidentally kills another man. Seventeen years later, he is let out of prison, but has no idea how to fit back into society. A former coach gives him the chance to help out with a minor league team. When he launches a home run in batting practice, Sonny is given the chance to make the roster. Now he must step up to the challenge of competing on the field with men half his age to show that he still has something left.
MOST POPULAR DVD RELEASES
LATEST DVD DATES
[view all]