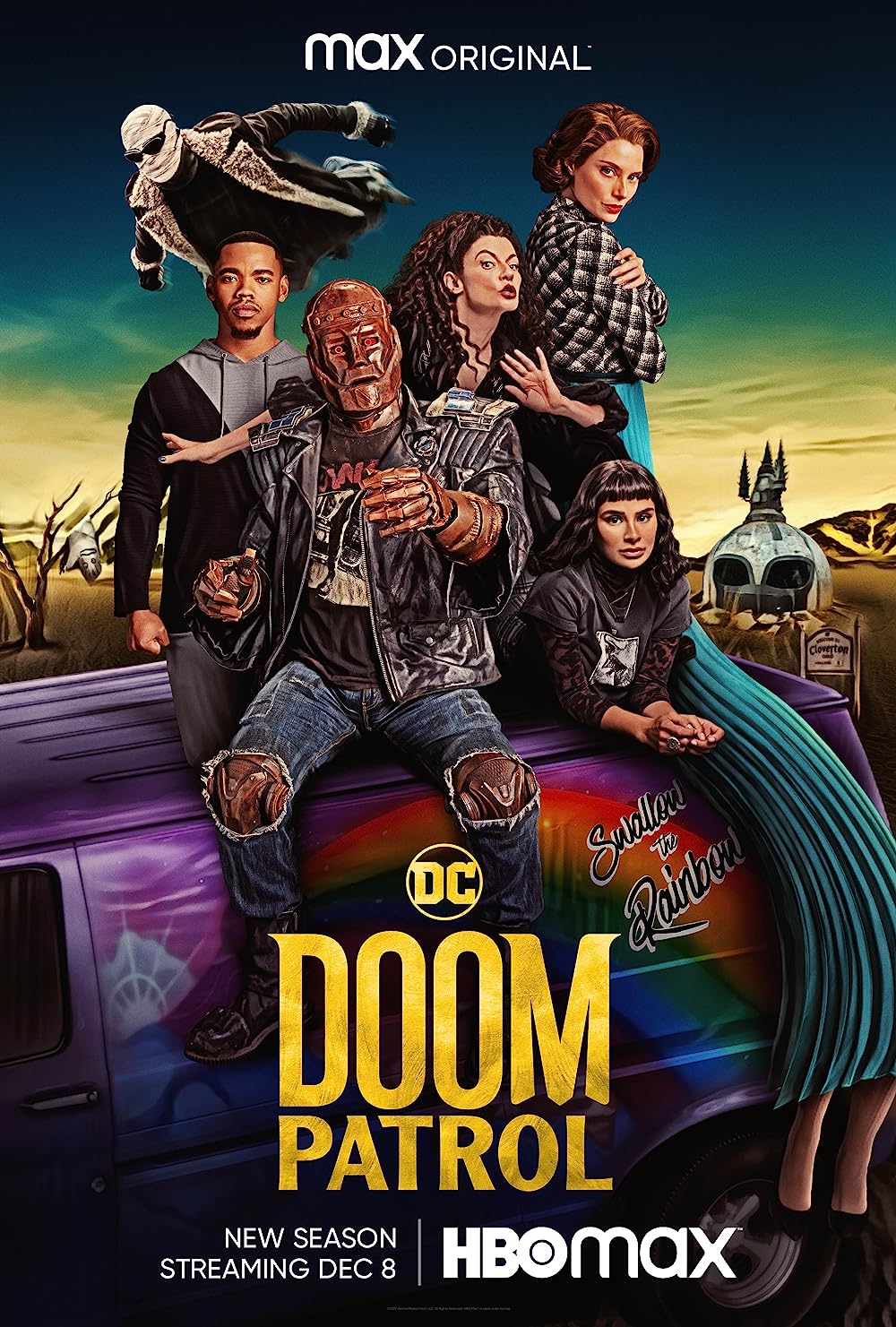 7.8
Doom Patrol follows the adventures of a group of tragic misfits that are united by their love for their mentor, Dr. Niles Caulder, and their home known as Doom Manor. Put together an ex-racer driver turned robot, ex-pilot with an interstellar entity living inside him, an ex-actress who loses control of her physical appearance, and a woman with over sixty distinct personas, and you can rest assured there?s bound to be trouble. When the interdimensional terrorist, Mr. Nobody kidnaps Dr. Caulder, it is up to the Doom Patrol to band together to save him, resulting in a hilarious and shocking string of events that yield consequences of cosmic proportion.
MOST POPULAR DVD RELEASES
LATEST DVD DATES
[view all]