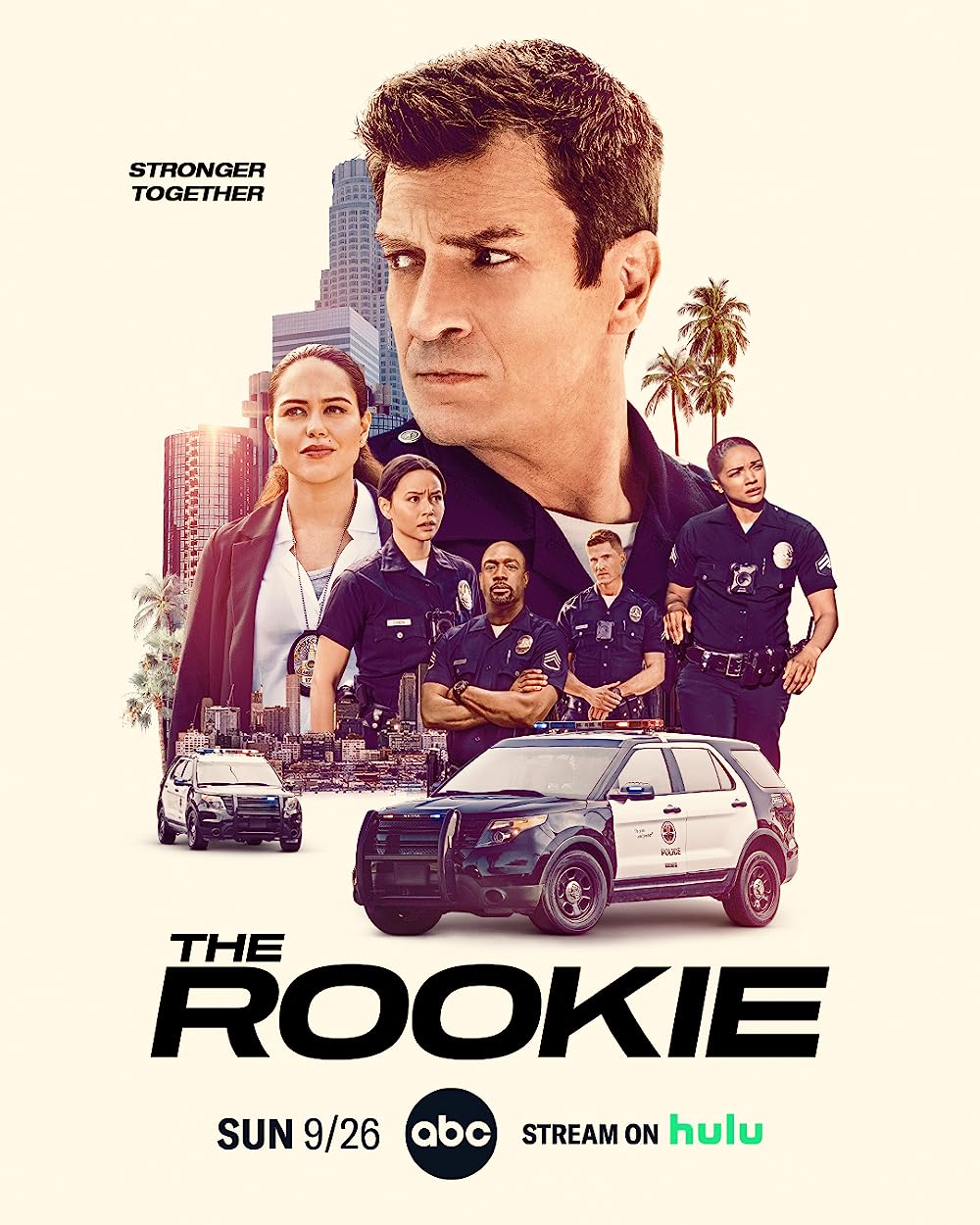 8.0
A Pennsylvania construction company owner in his forties, John Nolan, has the worst and best day of his life: After finalizing his divorce and depositing his wedding ring at his local bank, Nolan finds himself suddenly in the middle of a robbery. When he sees a teller trying to set off the silent alarm, he distracts the robbers and then continues to risk his life by drawing their attention until police arrive. The events that day inspire him to move to Los Angeles to become a police officer. After his graduation, Nolan starts working as one of the oldest rookies ever accepted at the LAPD. His age makes many of his younger colleagues question whether his decision to become a cop was merely a mid-life crisis. They have concerns about him being able to keep up. Nolan must navigate and survive not only dangerous situations that unfold in the city, but also prove to himself and others that he's up to the challenge.
MOST POPULAR DVD RELEASES
LATEST DVD DATES
[view all]