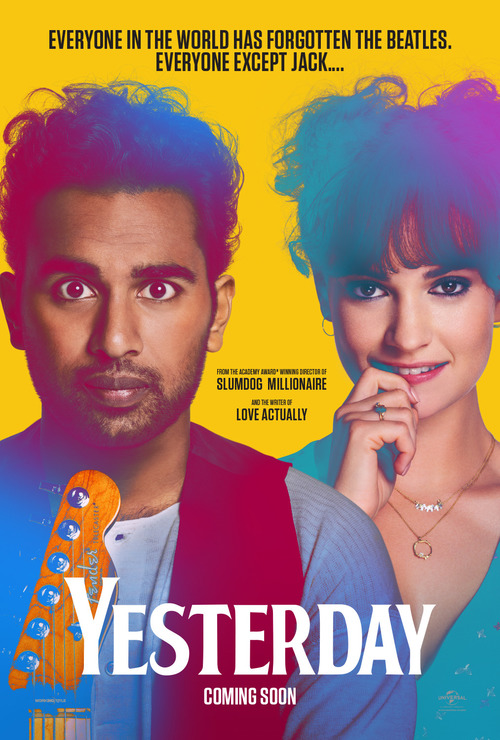 6.3
They rose up from England to become one of the most beloved bands of all time...but what if The Beatles never existed? When a failing musician finds himself enveloped in a different time continuum, he discovers a whole new existence, one in which the ultimate boy band never took to the stage and performed all of its greatest hits. The good news is that he can "write" all of The Beatles' greatest hits himself now. But how long will it be before his little trick is discovered, and he's exposed as a fraud?
MOST POPULAR DVD RELEASES
LATEST DVD DATES
[view all]