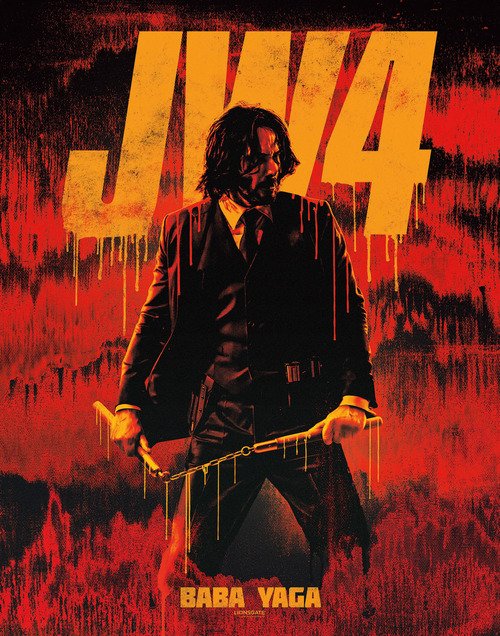 Action, Crime, Thriller
The products below contain affiliate links. We may receive a commission for purchases made through these links.
TRAILER

NR
John Wick: Chapter 4: Directed by Chad Stahelski. With Keanu Reeves, Donnie Yen, Bill Skarsgård, Laurence Fishburne. John Wick uncovers a path to defeating The High Table. But before he can earn his freedom, Wick must face off against a new enemy with powerful alliances across the globe and forces that turn old friends into foes.
MOST POPULAR DVD RELEASES
LATEST DVD DATES
[view all]