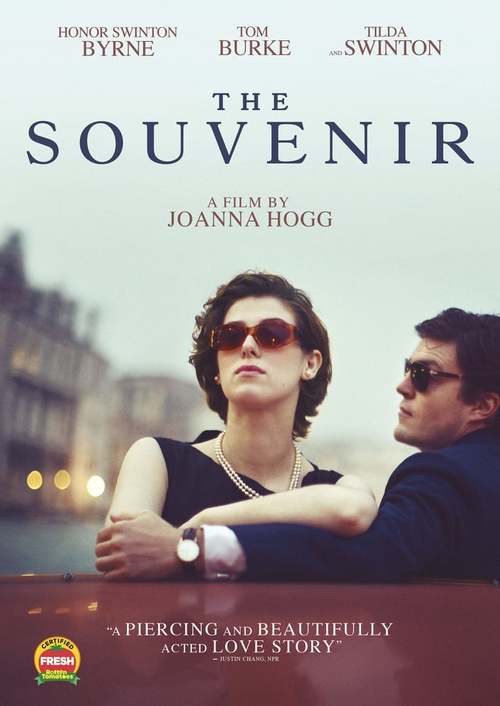 6.4
Julie is a young film student who falls for a complicated man named Anthony. Julie has no idea about the dark side of Anthony's character until she begins to notice subtle parallels between a character in her screenplay and her new boyfriend. Anthony is an older man, and Julie's mother has concerns about the relationship. The innocence of the promising filmmaker is challenged when she discovers that Anthony has a talent for lying, especially when it comes to his drug addiction.
MOST POPULAR DVD RELEASES
LATEST DVD DATES
[view all]