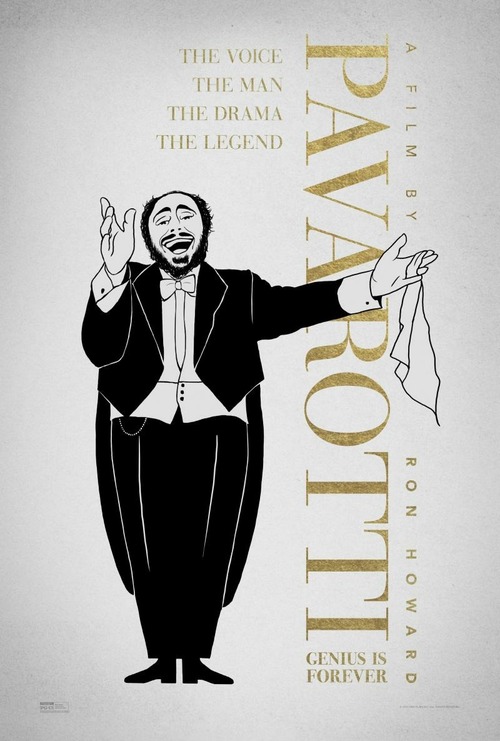 7.5
Gifted with one of the greatest operatic voices of all time, Luciano Pavarotti was never one to shy away from center stage. But behind the amazing arias and sold-out performances, the legendary tenor suffered from stage fright. His fame sometimes made life overwhelming for him, and he became a fierce advocate for those who were born into poverty. Meanwhile, he took the stage with his friends, creating music that has no equal. Although he was an opera star, he packed so many stadiums that he was frequently referred to as a rock star.
MOST POPULAR DVD RELEASES
LATEST DVD DATES
[view all]