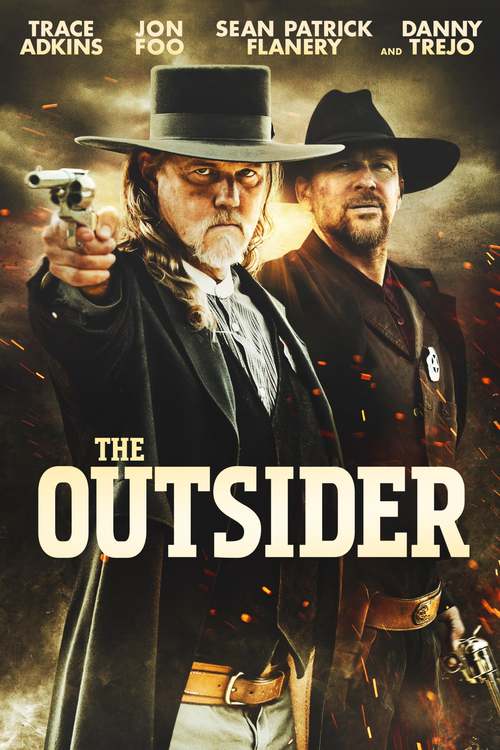 NR
The Outsider is the story of Foo, a struggling railroad worker in the west. He yearns to give his family a better life, but as he works to do that he finds himself mixed up with the wrong crowd. Foo finds himself entwined with the dealings of corrupt lawmen. As he struggles with the decision to fight for what is right, tragedy put Foo and his town into turmoil. Foo must make the difficult choice of saving his family or serving justice where it is deserved.
MOST POPULAR DVD RELEASES
LATEST DVD DATES
[view all]