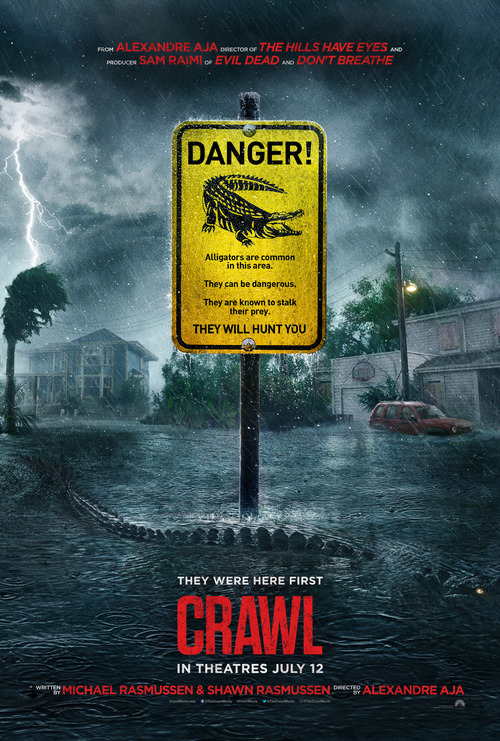 NR
Rather than following orders to evacuate her town, Haley decides to stay a find her missing father. During the intense hurricane that hits her hometown in Florida, she finds her father too injured in their family home to escape before the town is flooded. The story unfolds as both Haley and her father are trapped as the hurricane strengthens. To add to the detriment of the flooding waters, they are also faced with the potential attacks of massive alligators.
MOST POPULAR DVD RELEASES
LATEST DVD DATES
[view all]