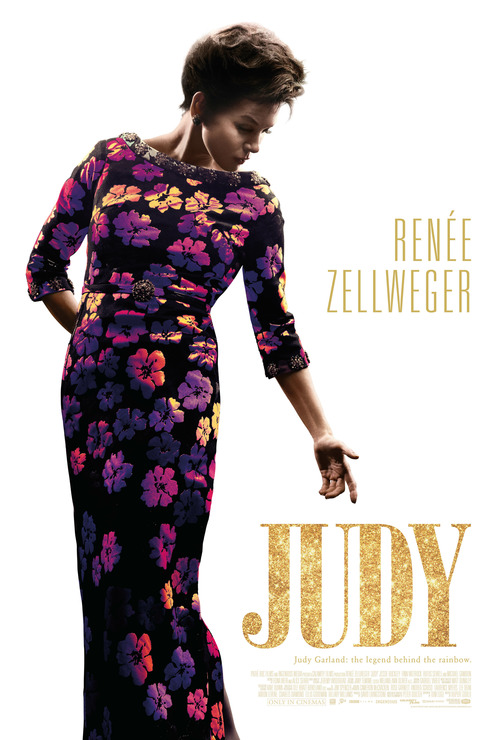 NR
By the late 1960s, Judy Garland was a legend. Her incredible voice and acting skills awed fans and critics alike. Her concerts sold out quickly. Parents named their daughters after her. After arriving in London for a five-week concert series at the Talk of the Town nightclub, Judy falls in love with musician Mickey Deans. Their whirlwind romance becomes the talk of the town. When the paparazzi shine the spotlight on both Judy's public and private lives, the pressure to perform and always be her best mounts. As everyone soon learns, Judy isn't a perfect celebrity. She's also a human being feelings and flaws.
MOST POPULAR DVD RELEASES
LATEST DVD DATES
[view all]