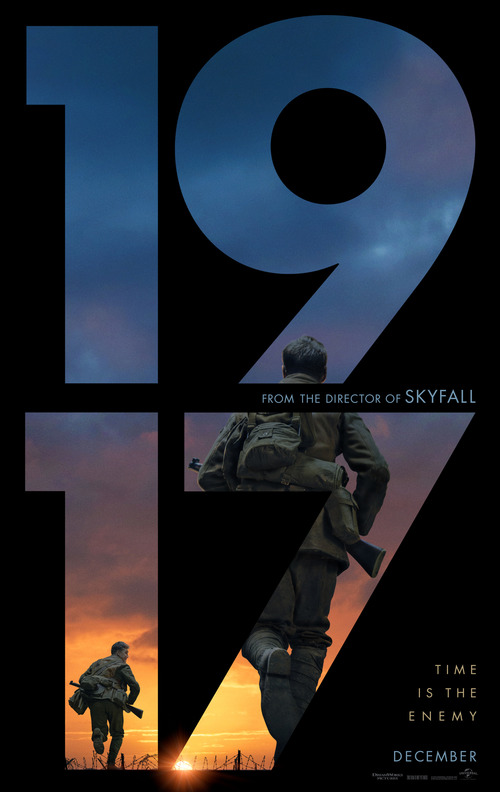 NR
Plucky, undaunted, and ultimately naive, Schofield and Blake are two young soldiers who are attempting to grapple with the rigors of combat. The year is 1917, and World War I is unraveling. While fighting for their country, Schofield and Blake are tasked with a seemingly insurmountable mission. While carrying out their mission, the boys must thwart an attack by delving into enemy territory. If they succeed, over 1,000 men will be saved.
MOST POPULAR DVD RELEASES
LATEST DVD DATES
[view all]