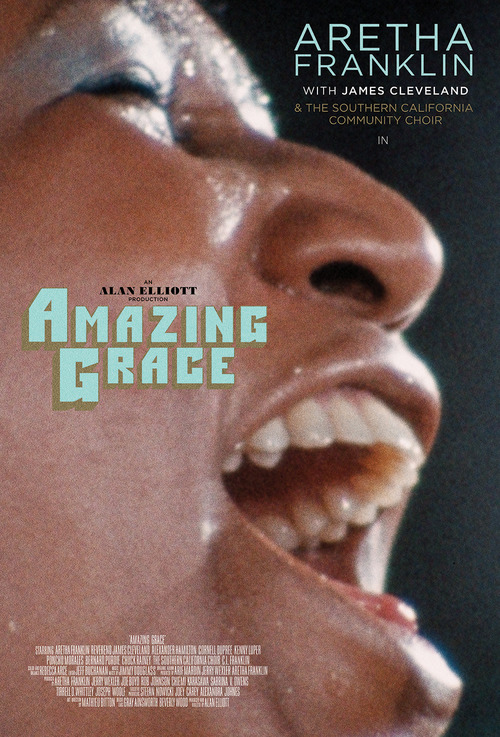 G Documentary, Music
The products below contain affiliate links. We may receive a commission for purchases made through these links.
POSTERS
‹ ›

7.5
Back in the early 1970s, filmmaker Sydney Pollack set out to make a documentary film about one of the greatest soul singers of all time. Featuring Aretha Franklin at perhaps the height of her powers, this movie would enchant all who were lucky enough to see it; unfortunately, Pollack made a fatal error with the sound. Four decades later, a team of brilliant professionals was able to piece together the sound and moving pictures, showcasing Aretha Franklin in all her glory. As she sings with the New Bethel Baptist Church in California, the audience, both then and now, becomes hypnotized.
MOST POPULAR DVD RELEASES
LATEST DVD DATES
[view all]