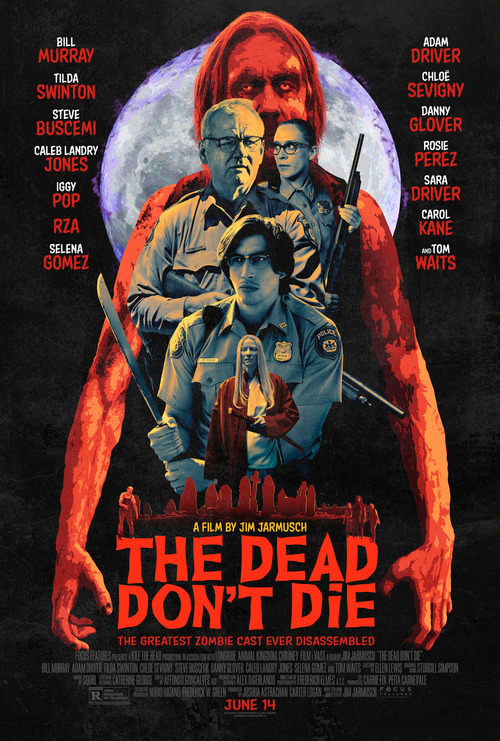 Comedy, Fantasy, Horror
The products below contain affiliate links. We may receive a commission for purchases made through these links.
POSTERS
‹ ›

NR
Zombies are rising (yes, again!) and this time they're threatening the small town of Centerville. And as usual, there are no zombie-fighting heroes in sight. Instead, it's up to three sheriff's deputies and a very peculiar mortician to find a way to lay the shambling dead to rest and save the town. Or at least save themselves! A ghoulishly funny comedy that features an all-star cast and director and puts an unusual spin on a well-worn genre.
MOST POPULAR DVD RELEASES
LATEST DVD DATES
[view all]