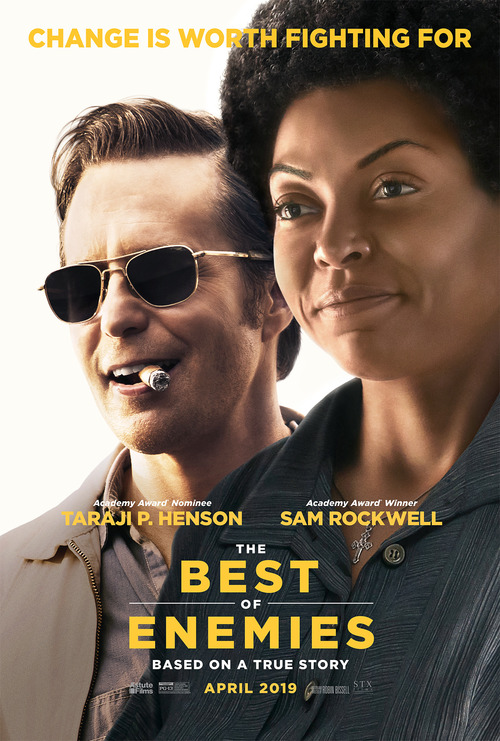 NR
When a Segregation Era school for black students burns down in Durham, North Carolina in 1971, Ann Atwater, a civil rights activist, must make a case that it's time to allow black and white students to receive an education in the same environment. C.P. Ellis, the head of the Ku Klux Klan in the region, is firm in his beliefs about black people. As the Exalted Cyclops, he makes decisions he thinks serves white people best and feels strongly that segregation benefits everyone. After a court agrees to allow desegregation to move forward, the two leaders of their respective communities find themselves thrust together to try to come up with the means to make the new school work. They're forced to face their personal prejudices about each other and create a new way of life.
MOST POPULAR DVD RELEASES
LATEST DVD DATES
[view all]