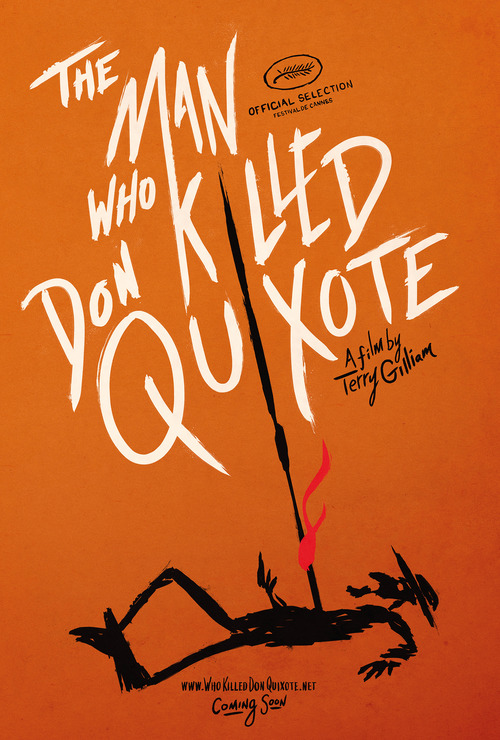 NR Comedy, Fantasy
The products below contain affiliate links. We may receive a commission for purchases made through these links.
POSTERS
‹ ›

6.3
Toby Grisoni is a film and advertising director who is struggling to make a commercial. The stars of this commercial are knight-errant Don Quixote and squire Sancho Panza. Unfortunately, Toby experiences problems during production, and withdraws to find inspiration. That inspiration comes in the form of The Man Who Killed Don Quixote, a short film Toby worked on 10 years prior. The copy he watches is provided by a gypsy; and upon viewing it, strange things begin happening. The odd events culminate in Toby encountering a cobbler named Javier. Javier thinks he's Don Quixote, and Toby, Sancho.
MOST POPULAR DVD RELEASES
LATEST DVD DATES
[view all]