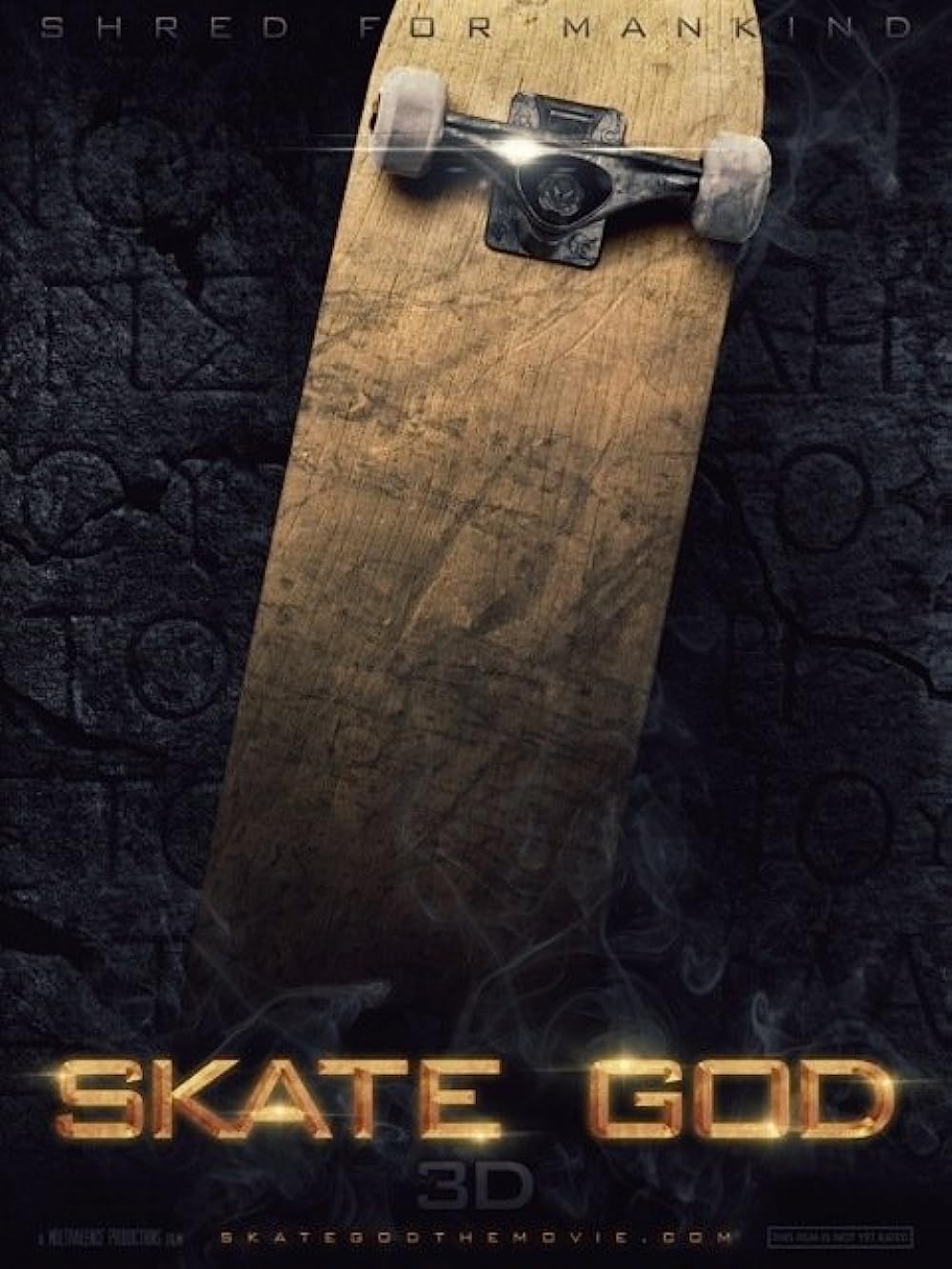 NR
Set in a science-fiction dystopian future, Skate God is a 3D action movie that depicts the story of the first skateboarding action hero for cinemas. An urban skateboarder named Oren realizes he is the descendant of the ancient Greek god, Zephyrus: god of the west wind. On top of this, Oren also goes to battle against a Gothicized Fallan society, which are determined to bring hell on the outside earth.
MOST POPULAR DVD RELEASES
LATEST DVD DATES
[view all]