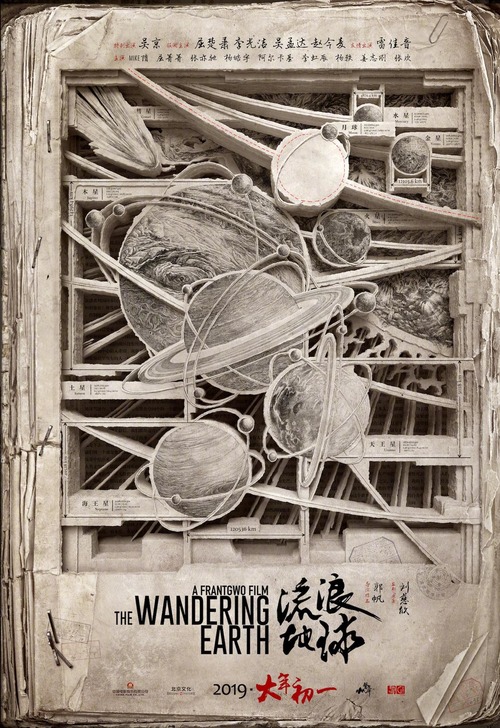 Action, Drama, Science Fiction
The products below contain affiliate links. We may receive a commission for purchases made through these links.
POSTERS
‹ ›

7.7
Everyone knew that the sun would eventually die out, which is why a plan was hatched for the Earth's survival. The strategy entailed the use of huge planet thrusters, which would hopefully propel the planet in a new direction, towards a star system that might be more sustainable. But with a journey that takes over two millennia, of course, there are unspeakable dangers, and the hope that the world may actually be saved by a group of very brave people.
MOST POPULAR DVD RELEASES
LATEST DVD DATES
[view all]