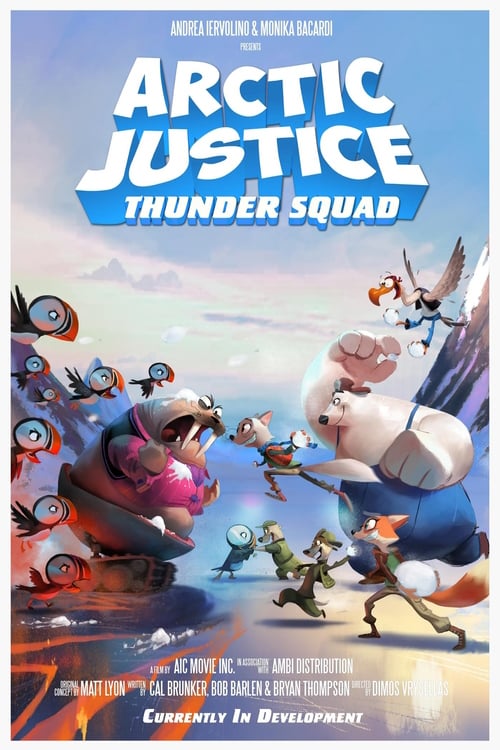 NR
Swifty is an arctic fox with big dreams and bigger ambitions. He hopes to someday be Top Dog, the arctic's number one courier, at the Arctic Blast Delivery Service. In an effort to prove himself, Swifty secretly takes a package to a hidden location without permission. In doing so, he discovers an evil plot led by Otto Von Walrus to melt the arctic by drilling to release underground gas deposits. With the help of his friends, a group of arctic misfits, Swifty has to work to stop Otto Von Walrus and save the arctic, and ultimately the world.
MOST POPULAR DVD RELEASES
LATEST DVD DATES
[view all]