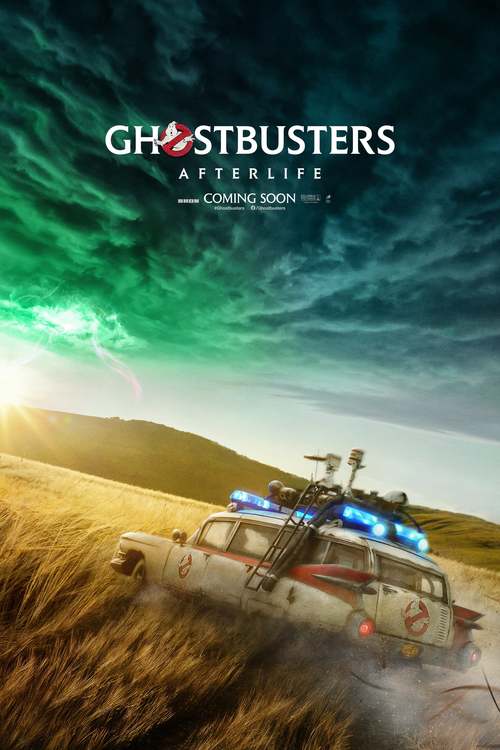 NR
When a mom and her kids move to a small town to start over, they just want and need a fresh start. But that isn't as easy as it sounds. The family is quickly surprised to find out there's a huge family secret in their past. Not only are they connected to the original Ghostbusters, but they also have a secret family legacy. What did their grandfather leave behind? And, how will it effect their future?
MOST POPULAR DVD RELEASES
LATEST DVD DATES
[view all]