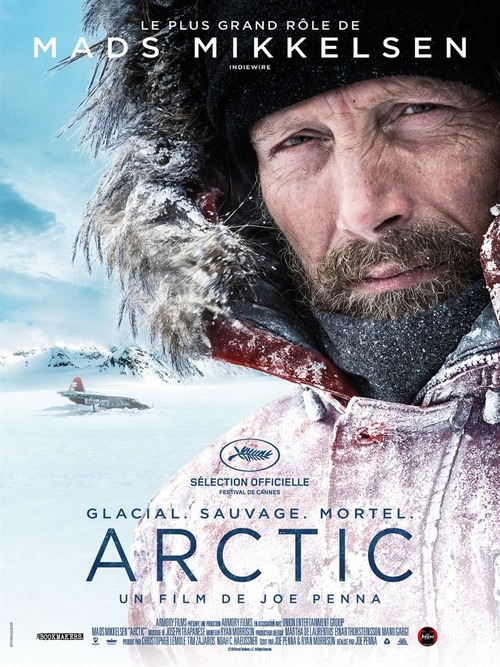 7.4
For one man, life becomes a struggle after his plane crashes in the Arctic. It's not long before he realizes that no one seems to be on the way to rescue him. He will have to rescue himself. What's making matters even worse is the fact that there is also a child in his care. When it quickly becomes obvious that his camp will not sustain him, he realizes that it's time to battle the elements and search for a way to survive. But Mother Nature ends up becoming a much more formidable opponent than he ever anticipated.
MOST POPULAR DVD RELEASES
LATEST DVD DATES
[view all]