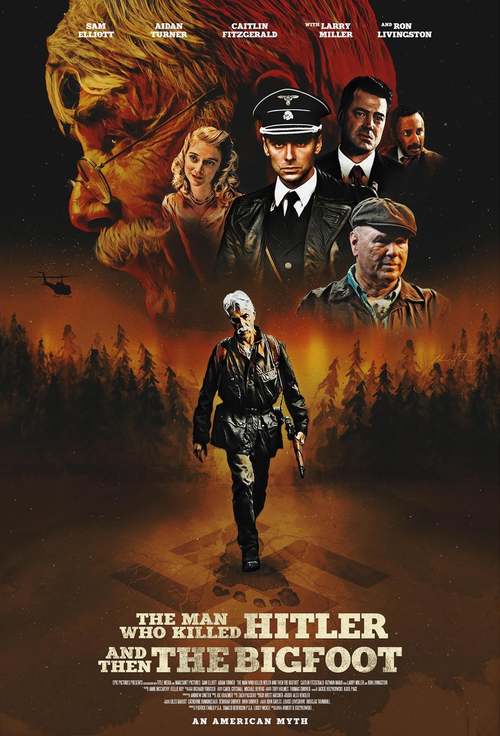 The Man Who Killed Hitler and Then the Bigfoot (2018)

NR Adventure, Drama, Fantasy
The products below contain affiliate links. We may receive a commission for purchases made through these links.
TRAILER

5.7
Calvin Barr is a man with a secret. This World War Two veteran was the man who assassinated Hitler but frustratingly is forced to keep this amazing truth under wraps. Just as he's finally getting settled in this limbo of secrecy, he receives a visit from the FBI; they want to recruit him for a mission, a mission just as dangerous as killing Hitler. The government has discovered that a long thought mythical creature is about to infect humanity with a dangerous disease, and they need it taken down- they want him to kill Bigfoot.
MOST POPULAR DVD RELEASES
LATEST DVD DATES
[view all]