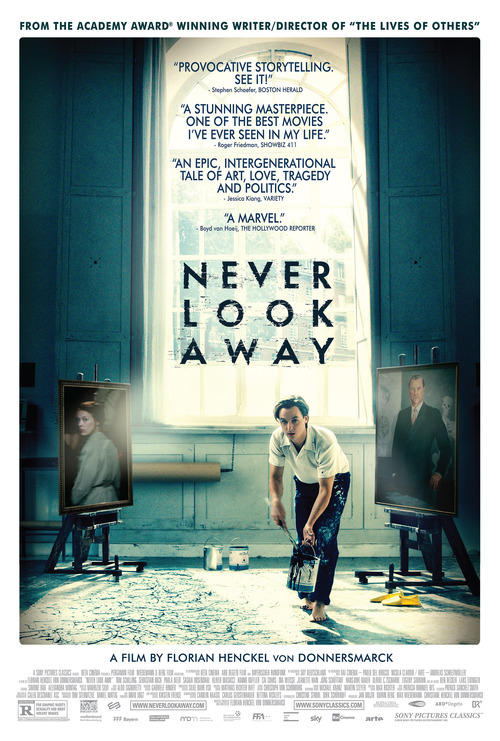 7.3
Escaping the Nazi regime and all its horrors was a rare feat. When an artist named Kurt Barnert flees East Germany for West Germany, he attempts to put all of the difficult parts of his life behind him. But it's not long before he discovers that leaving the past behind may be more difficult than it seems at first. Meeting a student named Ellie, he begins to truly explore his artistic side and plumb the depths of what happened to him as a child.
MOST POPULAR DVD RELEASES
LATEST DVD DATES
[view all]