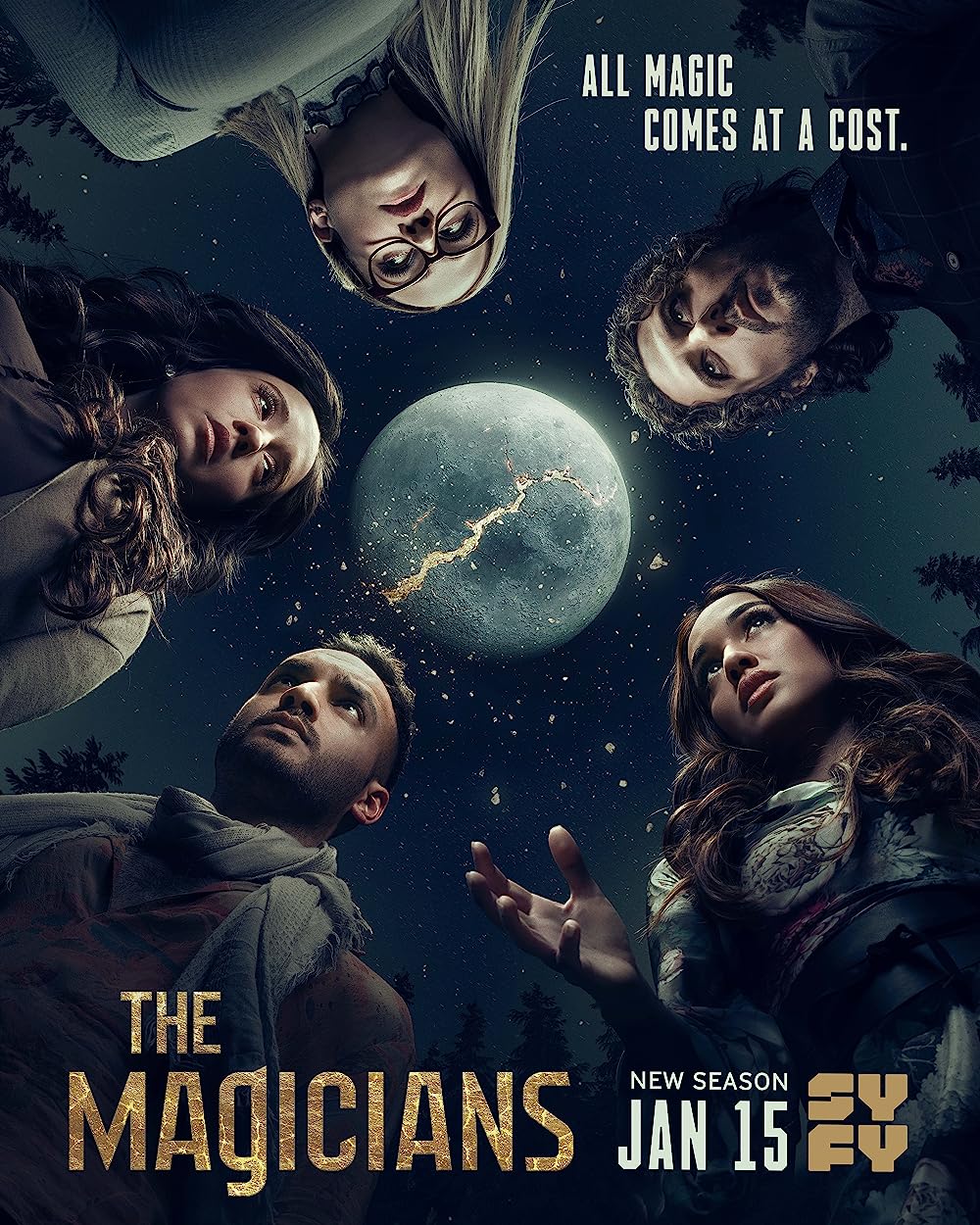 7.6
Television?s fantasy series The Magicians is based on Lev Grossman?s novel of the same name and follows aspiring magician Quentin Coldwater during his enrollment at Brakebills University while honing his craft. During his training, he learns that the magical world detailed in his favored childhood books is a reality and presents great danger to all of humanity. In addition to Quinten?s exploits playing out on the screen, his longtime friend Julia is profiled as she faces uncertainty in life after rejection from Brakebills University.
MOST POPULAR DVD RELEASES
LATEST DVD DATES
[view all]