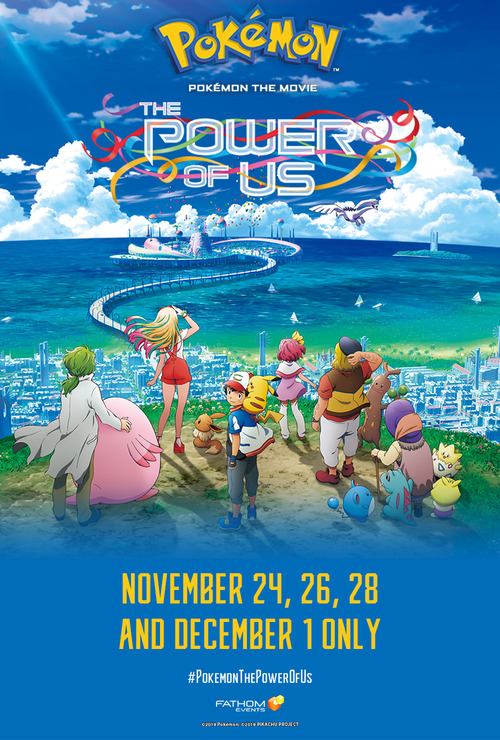 NR Adventure, Animation, Family
The products below contain affiliate links. We may receive a commission for purchases made through these links.
POSTERS
‹ ›

6.2
Fura City is celebrating their annual Wind Festival. Years ago, on the Wind Festival?s final day, the legendary Pokemon Lugia saved the city from a terrible fire caused by a mysterious Pokemon called Zeraora. Today, Risa, a high school girl seeks the help of Ash Ketchum and his Pikachu to catch an Eevee for her ill brother. Along the way, Ash and Risa have many misadventures and meet many interesting characters, including the city?s Mayor?s daughter, Margo, a researcher named Toren who lacks self-confidence, an inventor of tall tales named Callahan, and an old lady named Harriet who can?t being around Pokemon.
MOST POPULAR DVD RELEASES
LATEST DVD DATES
[view all]