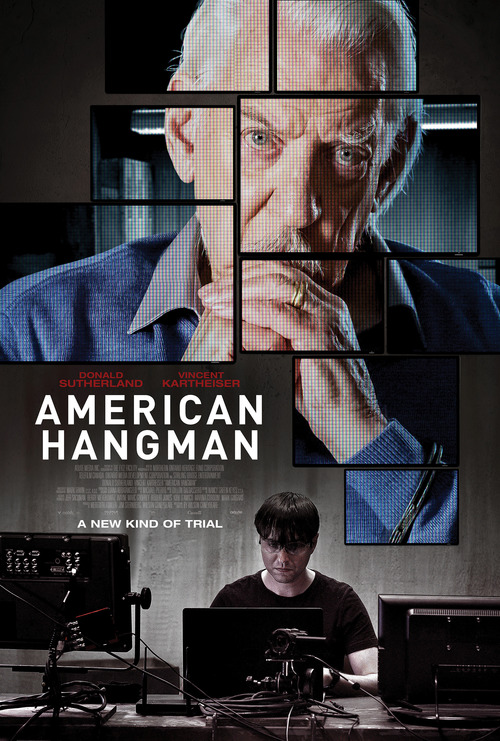 Thriller
The products below contain affiliate links. We may receive a commission for purchases made through these links.
TRAILER

5.9
Two strangers, taken hostage by an unidentified would-be assassin. Only one will be permitted to live out the day. Only the kidnapper has no intention of making this choice on his own. Instead, he enlists the online public?via social media, to determine which of the victims should be killed. As this live-stream "trial" unfolds, the authorities will have to race against the clock if they hope to save both of the hostages and apprehend their murderous captor.
MOST POPULAR DVD RELEASES
LATEST DVD DATES
[view all]