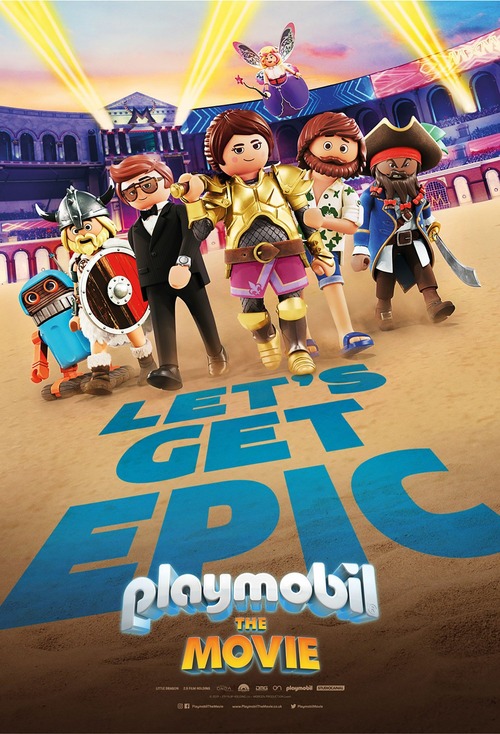 4.8
Marla and her younger brother Charlie are still getting over the deaths of their parents years ago. When Charlie ends up at a Playmobil exhibit, Marla follow and they are both taken to the Playmobil universe. While there, each sibling encounters several lands, starting with a vikings based theme and become separated. Along the way, they meet various characters, including a secret agent named Rex Dasher. Meanwhile, the brother and sister must fight off Emperor Maximus to stay alive.
MOST POPULAR DVD RELEASES
LATEST DVD DATES
[view all]