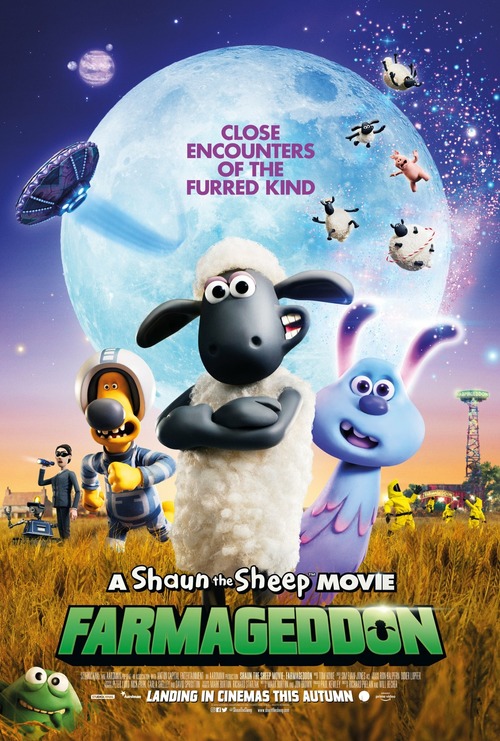 6.8
Lu-Lu, an alien with extraordinary powers, crash lands near Mossy Bottom Farm. Shaun witnesses Lu-Lu using her powers and sees a chance for a new adventure. Shaun attempts to lead Lu-Lu to safety so she can return home before a government organization captures her for experimentation. Aided by Lu-Lu's powers, Bitzer and the flock, Shaun plays a game of cat and mouse with the agents in hopes of saving Lu-Lu before it is too late.
MOST POPULAR DVD RELEASES
LATEST DVD DATES
[view all]