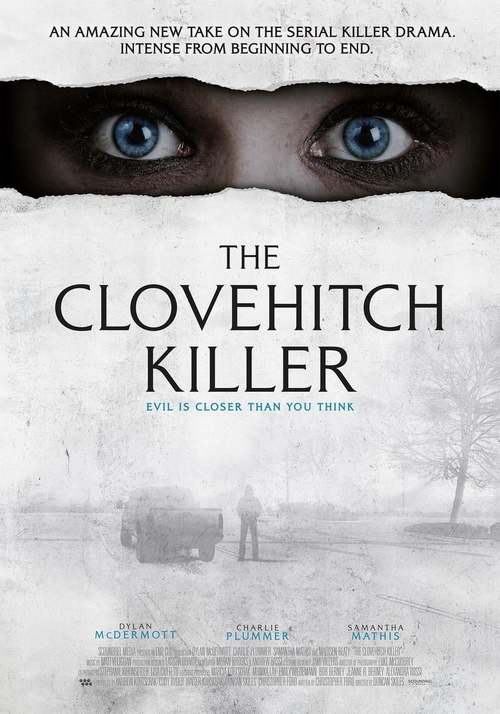 UR Horror, Mystery, Thriller
The products below contain affiliate links. We may receive a commission for purchases made through these links.
POSTERS
‹ ›

6.5
Tyler Burnside, an adolescent boy with seemingly no family discord, resides in a quaint Kentucky town with his doting father. Though their community is rooted in camaraderie and liveliness, a decade-old murder still haunts the residents. A psychopath by the alias "The Clovehitch Killer" is responsible for the brutal massacres of ten women. While The Clovehitch Killer remains unidentified, Tyler?s discovery of some harrowing pictures in his father?s possession suggests that he may be culpable. Stuck between a rock and a hard place, Tyler must decide whether he should exploit his father or keep this secret close to the vest.
MOST POPULAR DVD RELEASES
LATEST DVD DATES
[view all]