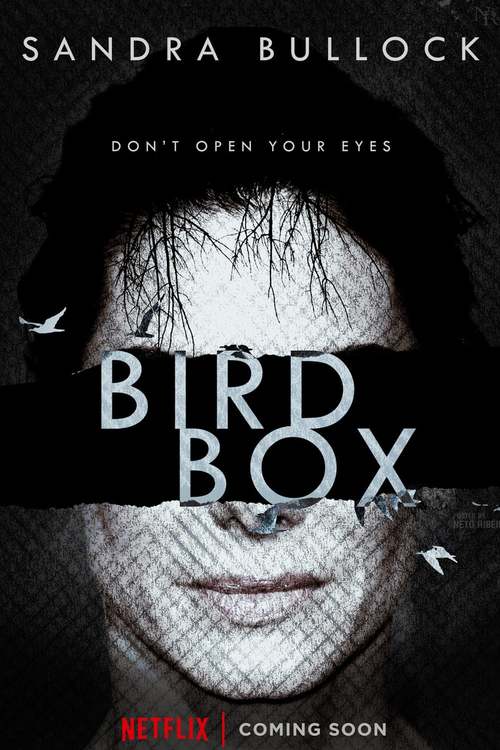 6.3
After what is assumed to be an alien invasion of Earth, humanity is on the brink of ruin. People are unable to look at their attackers without going mad, leading to the remnants of society to avoid seeing anything that might show them the faces of their attackers. After surviving the downfall of their makeshift family, a woman and two children must try to navigate their way to a community that claims to be immune to the invaders. To do this, they are forced to blindfold themselves as they venture through the wilderness, avoiding both the alien monsters and anything or anyone looking to do them harm.
MOST POPULAR DVD RELEASES
LATEST DVD DATES
[view all]