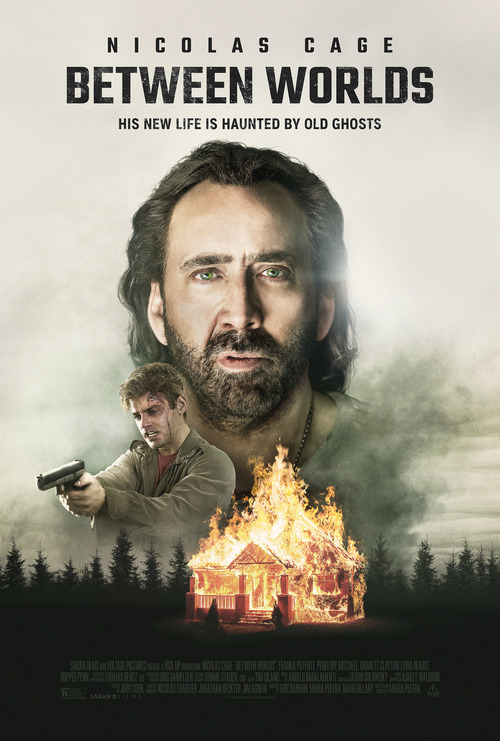 R Action, Mystery, Thriller
The products below contain affiliate links. We may receive a commission for purchases made through these links.
POSTERS
‹ ›

4.0
Joe, a truck driver, lost everything not so long ago. His wife and daughter died in a fire, and he has been haunted by their deaths ever since. Although he doesn't have the best of luck, he believes that he's been given a second chance in life for a reason. After being contacted by a woman named Julie who has spiritual and resurrection abilities, Joe decides to try to help her find her comatose daughter's lost soul. Although Julie and Joe believe they have found the girl, Billie, and successfully awakened her from her slumber, they soon learn the horrible truth: Joe's dead wife was on the other side waiting for an opportunity to return to the world of the living to deal with several unfinished pieces of business between them.
MOST POPULAR DVD RELEASES
LATEST DVD DATES
[view all]