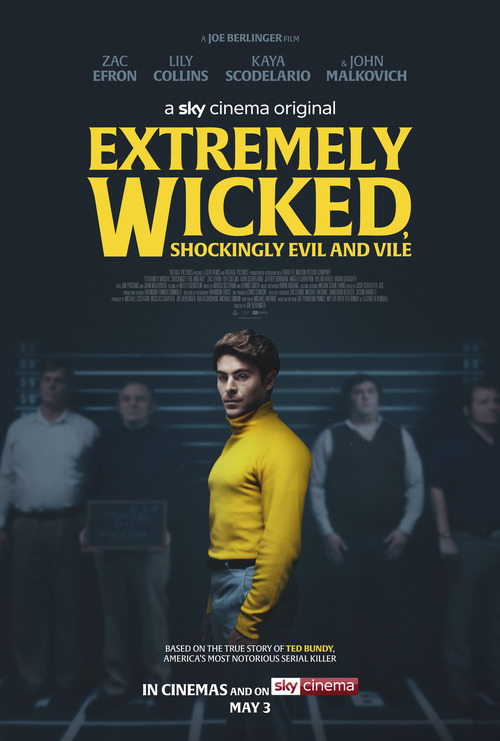 6.7
n Extremely Wicked, Shockingly Evil and Vile, the true story of serial killer Ted Bundy is told through the eyes of Elizabeth Kloepfer, the aspiring lawyer?s longtime girlfriend. Being the first person to alert the authorities of Bundy being possibly connected to the murders and rapes of young women, Kloepfer felt guilt and uncertainty when police initially did not think Ted was their man. While she refused to believe the truth for years, additional evidence eventually pointed directly at Bundy, but in Extremely Wicked, Shockingly Evil and Vile, viewers are never shown the crimes themselves, allowing them to fully appreciate Kloepfer?s lack of conviction.
MOST POPULAR DVD RELEASES
LATEST DVD DATES
[view all]