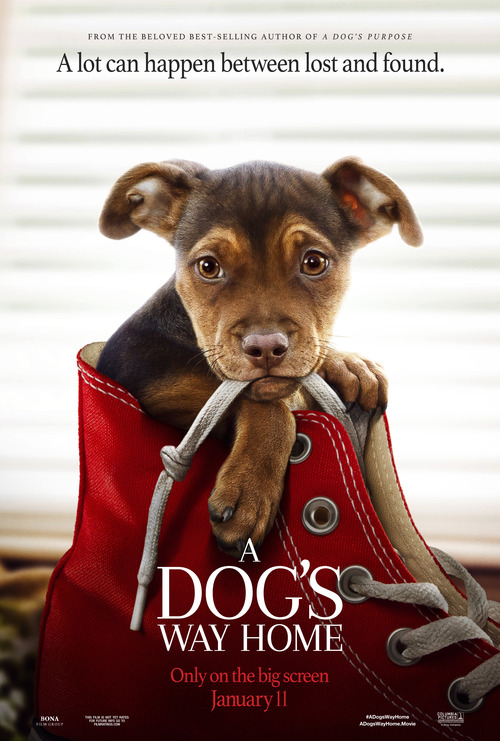 NR
This feel-good drama involves the 400-mile trek home by Bella the mixed-breed dog after it was unfortunately separated from its mother and other cats in a building that was planning to be razed. Lucas is a student who is pursuing the medical profession while working at a VA hospital. Lucas is smitten with Bella. However, Bella is deemed as a pit bull by Gunter to animal control. Gunter is the construction manager in charge of the building that was planned to be razed. This building is where Bella and fellow dogs and cats were located. Lucas is quite interested in the welfare of the dogs and cats on this construction site, especially Bella.
MOST POPULAR DVD RELEASES
LATEST DVD DATES
[view all]