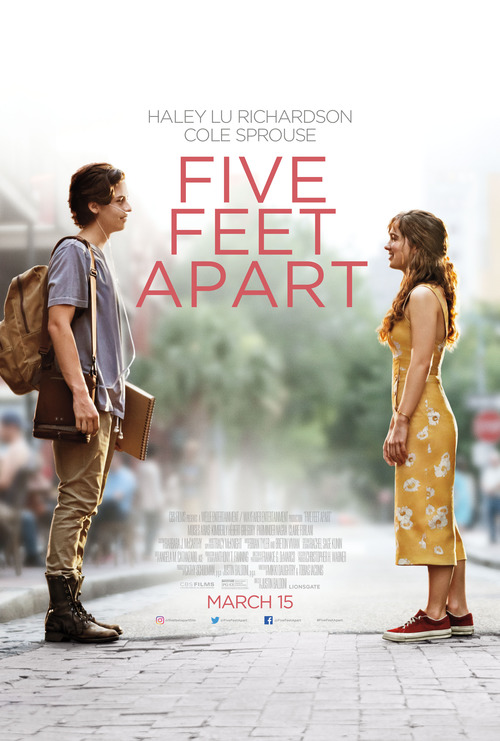 NR
Stella, who is seventeen, is diagnosed with cystic fibrosis, which lands her in the hospital. While at the hospital, she meets a fellow seventeen-year-old who is suffering from the same medical condition as Stella does. Will is considered very charming to Stella, and a budding flirtation begins to take form between her and Will. Both Will and Stella are supposed to keep a certain distance between them as dictated by the facility's rules and restrictions. The flirtation begins to intensify during the time they are both at the medical facility along with the temptation to discard the rules and embrace the intense physical attraction the two have for each other.
MOST POPULAR DVD RELEASES
LATEST DVD DATES
[view all]