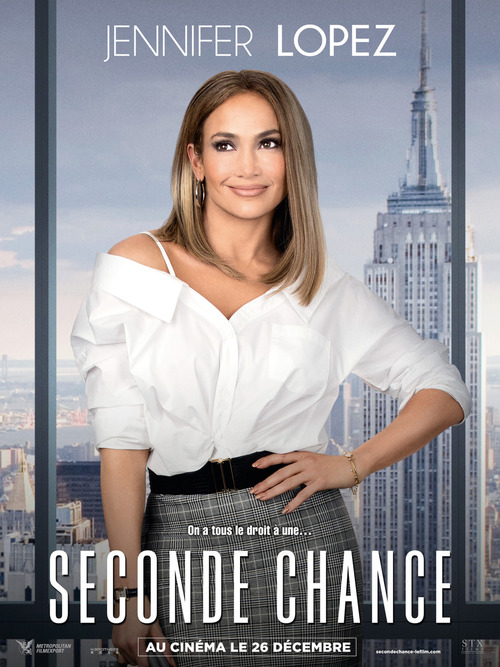 5.8
Zoe has a ton of street smarts, but not much else going for her, despite her determination to make something for her life. She's a retail worker at at a local box store, but dreams of being more. When she sees a chance to reinvent herself and her story, she jumps at the chance. Before long, she finds herself on Madison Avenue, and finally has the chance to show everybody what she's capable of.
MOST POPULAR DVD RELEASES
LATEST DVD DATES
[view all]