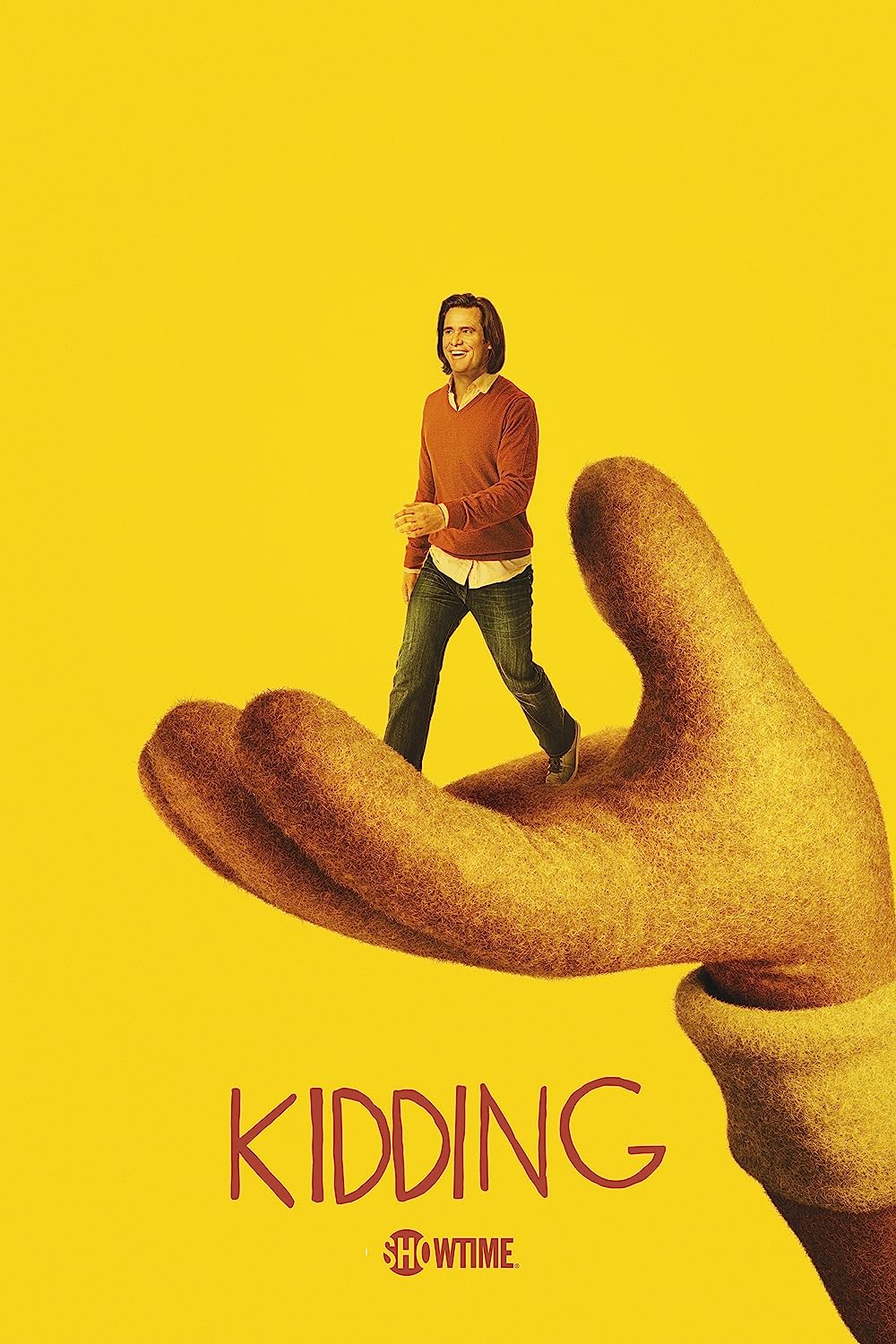 8.0
As his alter ego Mr. Pickles, Jeff is a man who's got it all figured out. A beloved figure to millions of children, he inspires the planet with his children's show. But behind the Mr. Pickles facade, it turns out that life isn't so easy for Jeff. Struggling to hold his own family together while serving as the centerpiece for so many others, he feels as if he might go completely insane. But going crazy isn't as easy for Jeff as it is for others; he'll end up losing it in front of the entire world.
MOST POPULAR DVD RELEASES
LATEST DVD DATES
[view all]