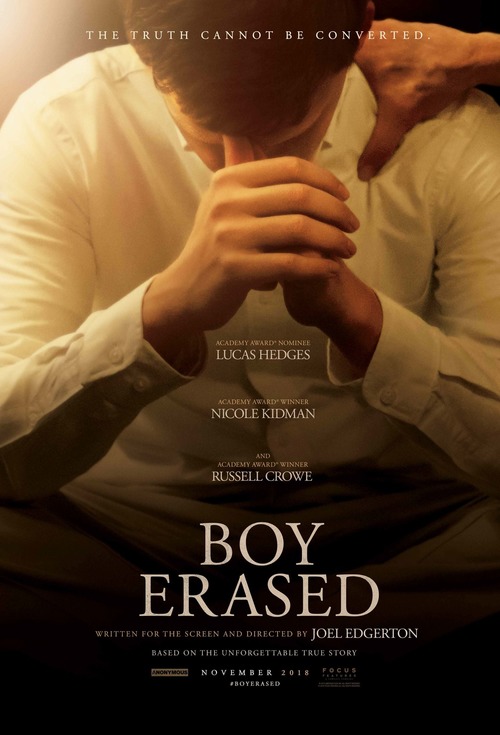 6.6
Coming to the realization that your gay is different for every person. Coming out as a gay person is something that a person should be allowed to do on their own terms. When a teenage boy, the son of a Baptist preacher, is forcibly outed to his religious parents, the situation quickly gets out of hand. The young man is sent to a church-organized conversion program where he endures unspeakable treatment.
MOST POPULAR DVD RELEASES
LATEST DVD DATES
[view all]