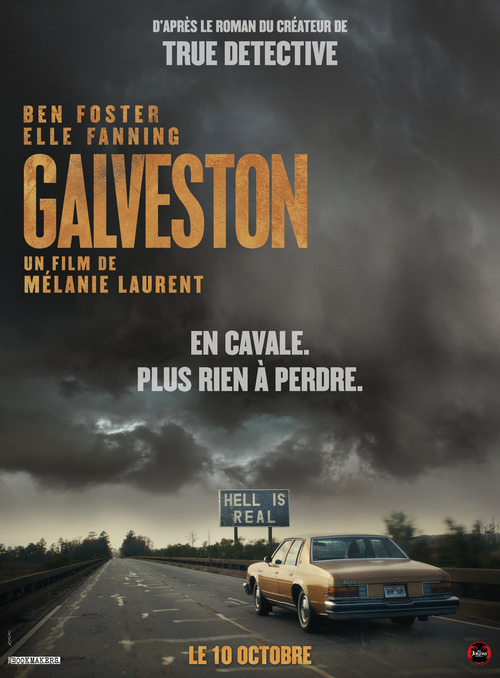 6.2
A violent assassin named Roy finds himself a target of his own mob bosses. After a botched attempt on his life, Roy rescues a young woman who has been held captive. Together, Roy and his female friend Rocky flee to Galveston where they will be forced to make a stand against a criminal empire that wants them both dead. Survival isn't all that's on Roy's mind. He also wants revenge, and Rocky wants redemption for her past mistakes.
MOST POPULAR DVD RELEASES
LATEST DVD DATES
[view all]