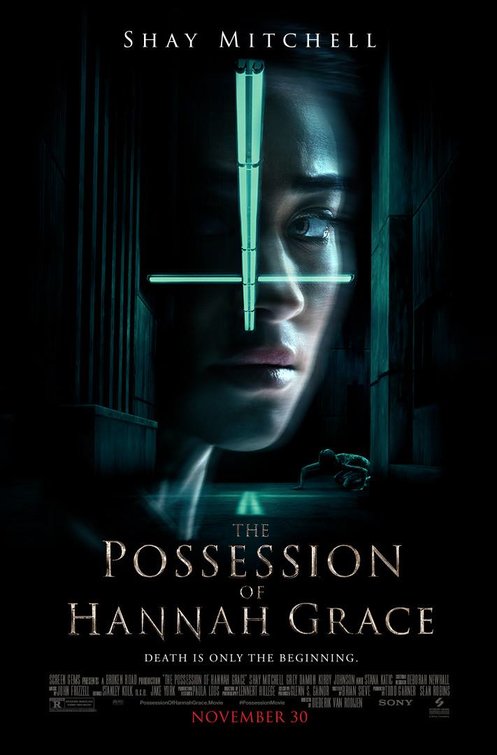 The Possession of Hannah Grace (2018)

5.2
A former cop, Megan Reed, lost her job because of addiction and a grave mistake on the job. After getting out of rehab, she's hired on as a technician in a hospital basement morgue during the graveyard shift. Megan doesn't worry about working among the dead. She believes that there's no afterlife when a person dies. She believes that their story simply ends. During a shift, an ambulance drops off the body of a young woman named Hannah Grace who died during an exorcism. Megan is warned in a joking fashion that evil looks for a vessel when someone dies this way without a priest completing the rite to cast it out. Megan scoffs at the idea and agrees to handle the body. All too soon, she realizes her mistake after several violent and strange visions and events seem to reveal that an actual demon is on the prowl looking for a new host in the basement where she is the only living soul.
MOST POPULAR DVD RELEASES
LATEST DVD DATES
[view all]