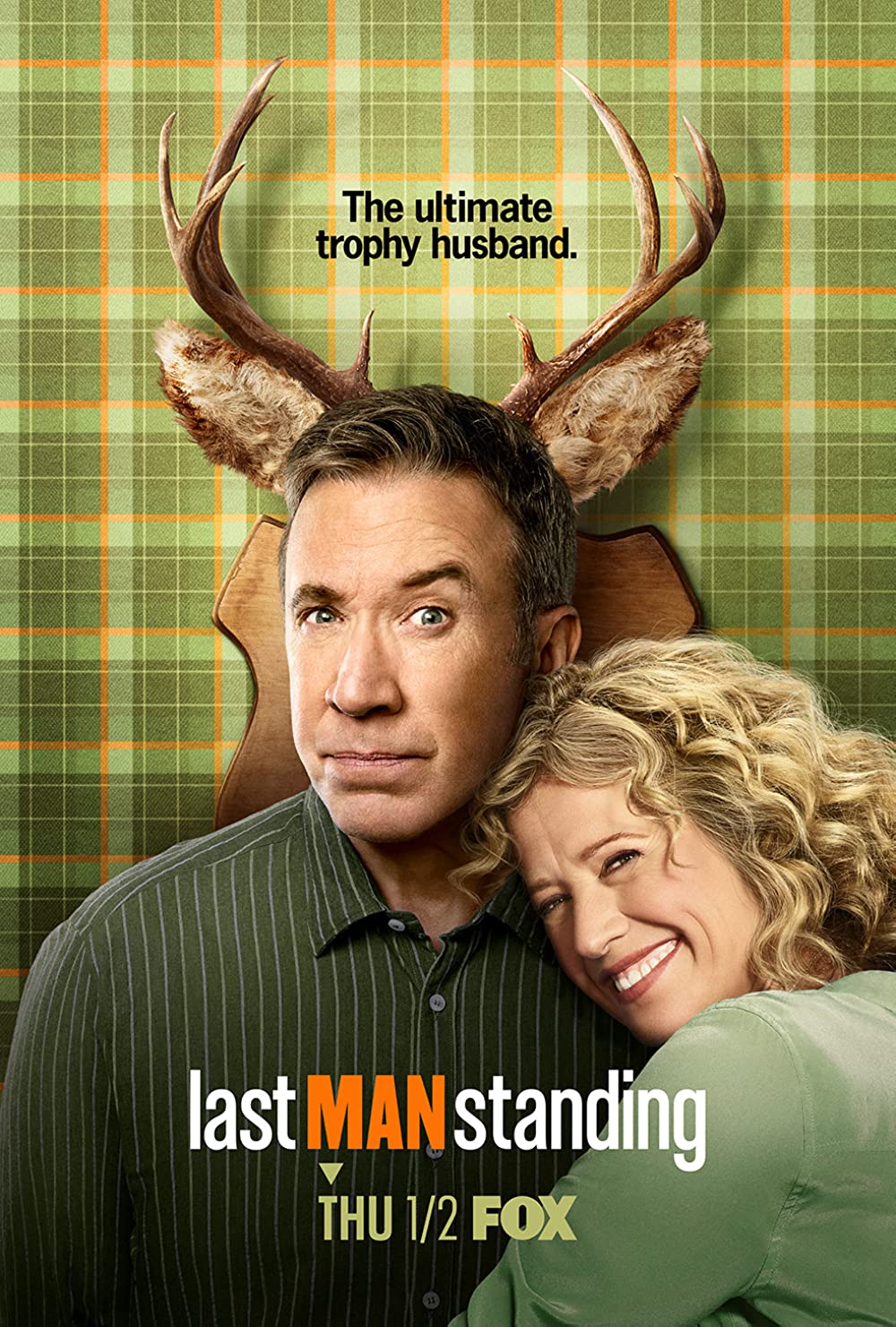 7.6
Last Man Standing draws its inspiration from a classic era of sitcom. Happily married father Mike Baxter is a well-intentioned but sometimes hapless father of three daughters. As the sole man in a household of four women, he typically finds himself outnumbered, and he seeks out solace at his business: the Outdoor Man Store, where he serves as a marketing director. Baxter is politically and socially outspoken, and he sees his job as a place where he can let loose with his opinions on everything, often to the chagrin of his coworkers. The ideological conflict between him and his household drives much of the comedy.
MOST POPULAR DVD RELEASES
LATEST DVD DATES
[view all]