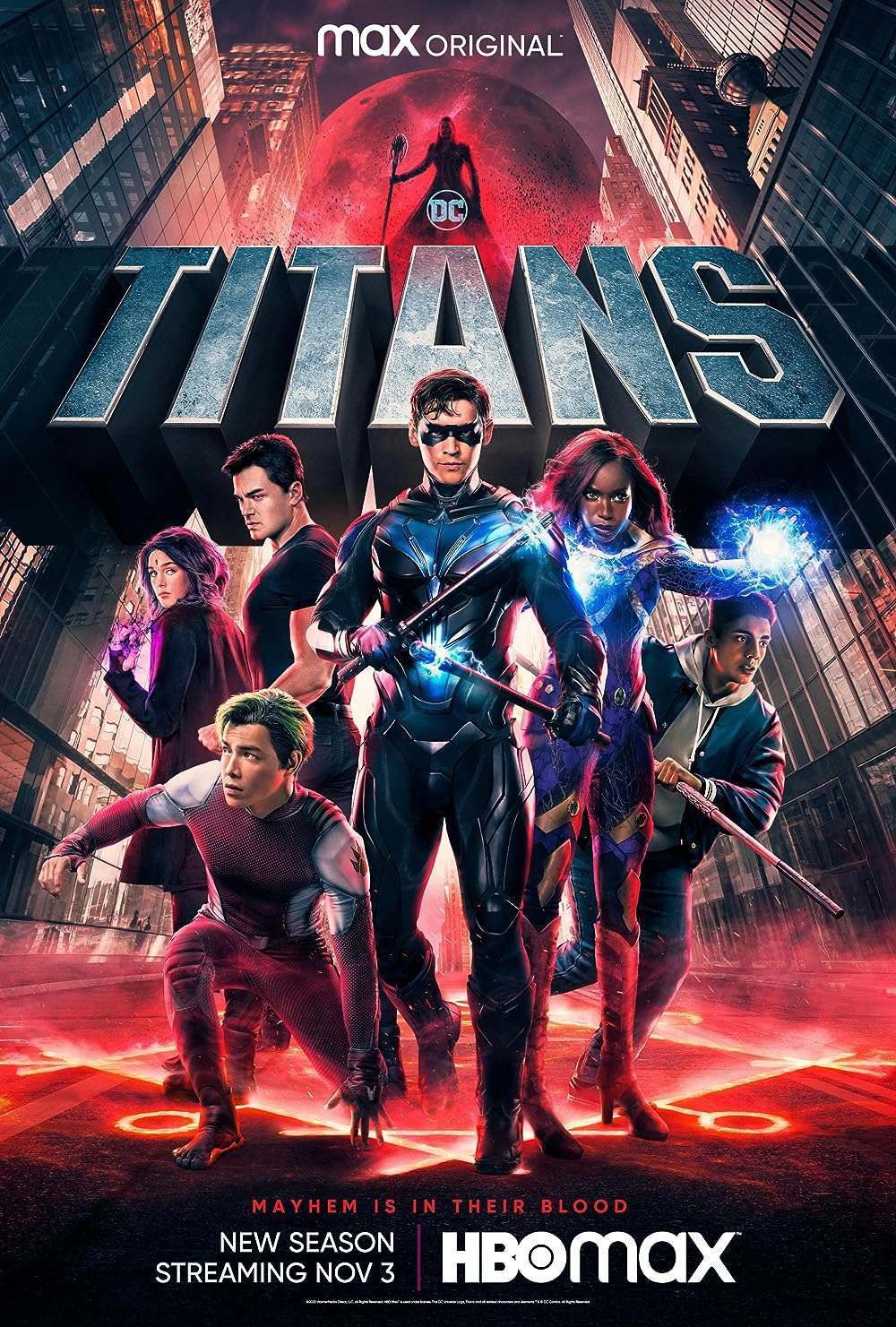 8.2
Dick Grayson knows a thing or two about being a superhero. He was raised by the legendary Batman and was the first young man to don the identity of Robin. Now on his own, Dick Grayson adopts the mantle of Nightwing and forms his own group of costumed heroes. Together they must work to rid society of evil villains while proving their worth to the older icons of the DC universe.
MOST POPULAR DVD RELEASES
LATEST DVD DATES
[view all]