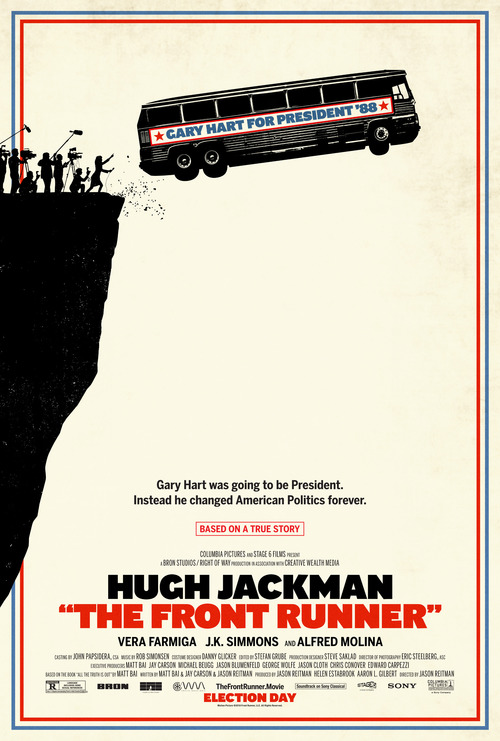 6.1
Senator Gary Hart has life made: He's extremely popular, and he's the odds-on favorite to win the Democratic nomination for Presidential candidate. Everything is going well for him as he brushes by other political candidates until scandal strikes. Hart is implicated in an extramarital affair, with photographs to back up the scandalous story. Others in the race - Senator Al Gore, Governor Michael Dukakis and Vice President George Bush - seize on the scandalous nature of the story for their own political benefit. Senator Hart has to fight to save his marriage, his public image, and his suddenly wavering campaign for the nomination.
MOST POPULAR DVD RELEASES
LATEST DVD DATES
[view all]