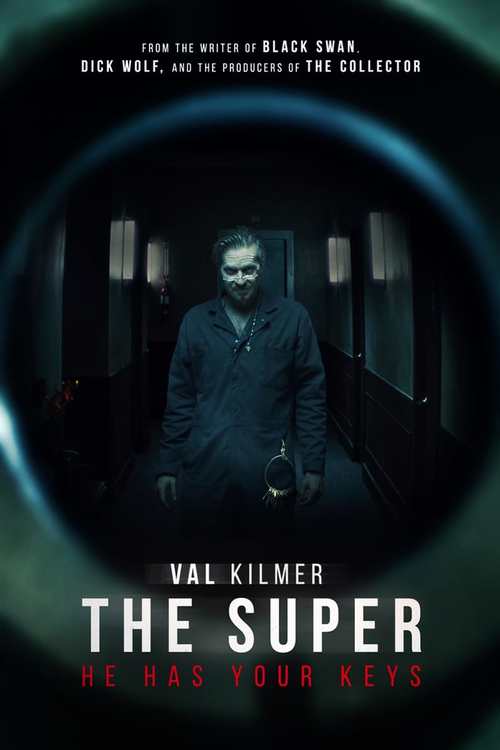 5.5
Walter has just become the superintendent of a dingy apartment-led tenement building in New York City. He thinks he's taken on an ordinary job of being the super - fixing things, plugging leaks, and taking care of typical breaks and other non-working items. However, this building holds a number of secrets. Walter soon discovers that in this building, tenants come in, but never leave, as they disappear without a trace. In this horror/thriller, Walter has to investigate how they're being taken and where they're being taken to, all while making sure he won't be next.
MOST POPULAR DVD RELEASES
LATEST DVD DATES
[view all]