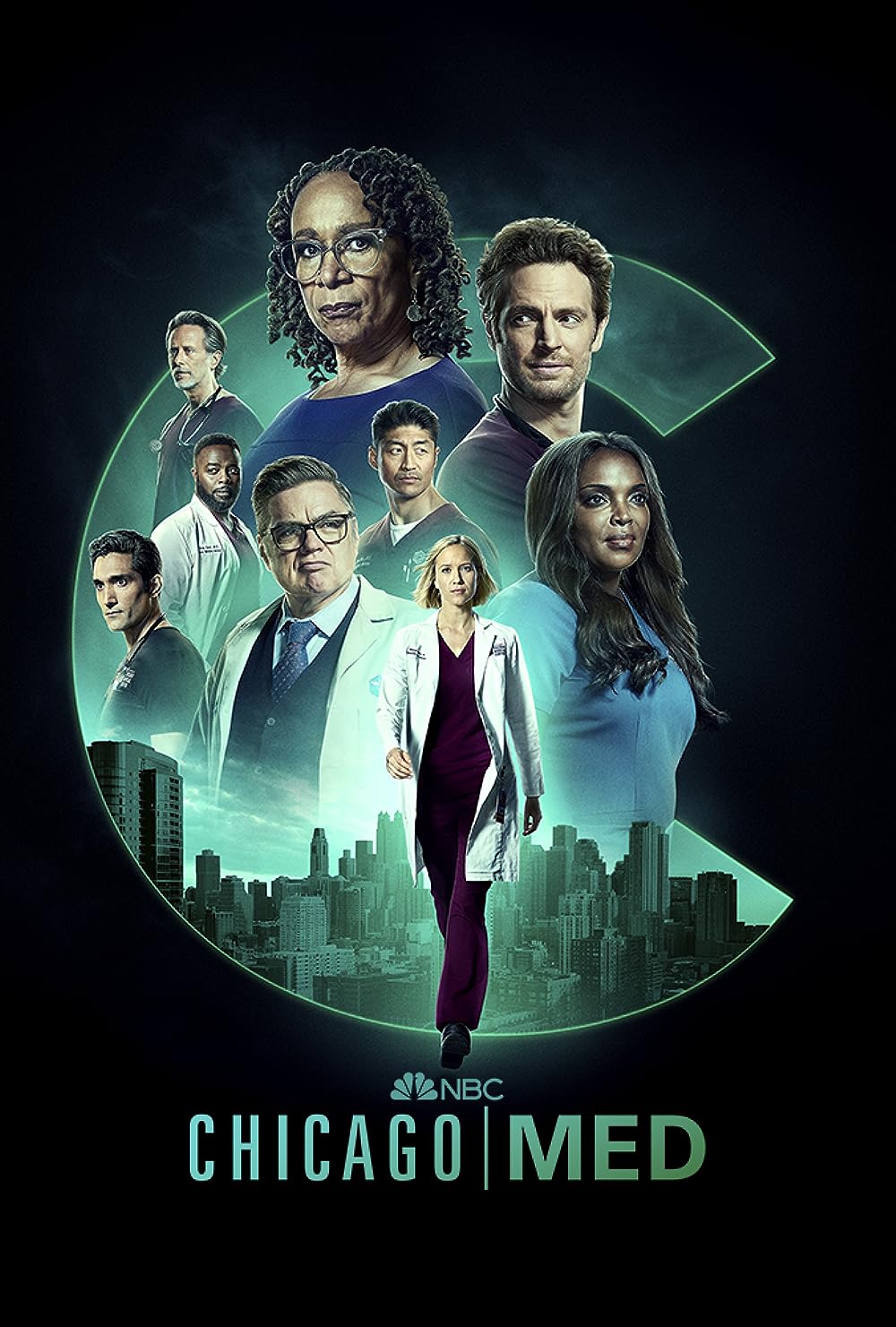 7.6
Following the emergency department at Gaffney Chicago Medical Center, Chicago Med examines the lives of doctors and nurses and their tireless efforts to save the lives of their patients while maintaining healthy ones of their own. Based on the third series in Dick Wolf?s Chicago series, Chicago Med exposes the inner complexities of the medical profession and the harrowing extremities of impossible situations. Occasionally crossing over with Chicago Fire and Chicago P.D., Chicago Med offers an extensive view into Chicago doctors, nurses, and patients as they face difficult decisions and the repercussions these decisions may have in the near future.
MOST POPULAR DVD RELEASES
LATEST DVD DATES
[view all]