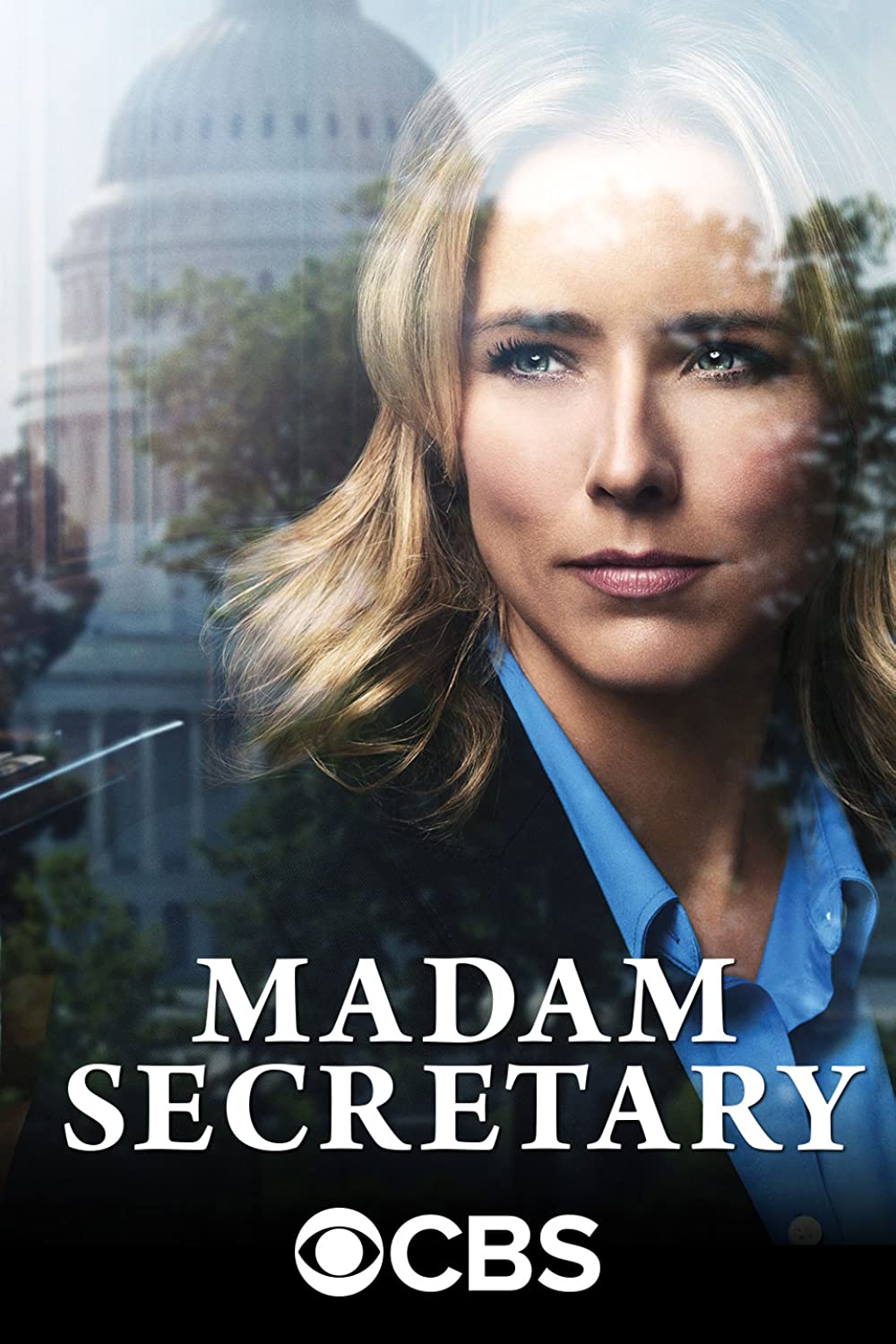 7.7
Following the life of Elizabeth McCord, a former CIA analyst and current political science professor, Madam Secretary explores the personal journey of a morally determined political genius who balances her governmental career with the maintenance of her home with her husband and two young children. Leaving the CIA for ethical reasons, McCord is called back into public service as Secretary of State by none other than the President of the United States after the mysterious death of the former. A skilled tactician, Elizabeth fully embraces the realm of global and domestic issues and tackles each circumstance thinking outside of the box and utilizing her wit and perseverance to influence the changing of a nation and the world.
MOST POPULAR DVD RELEASES
LATEST DVD DATES
[view all]