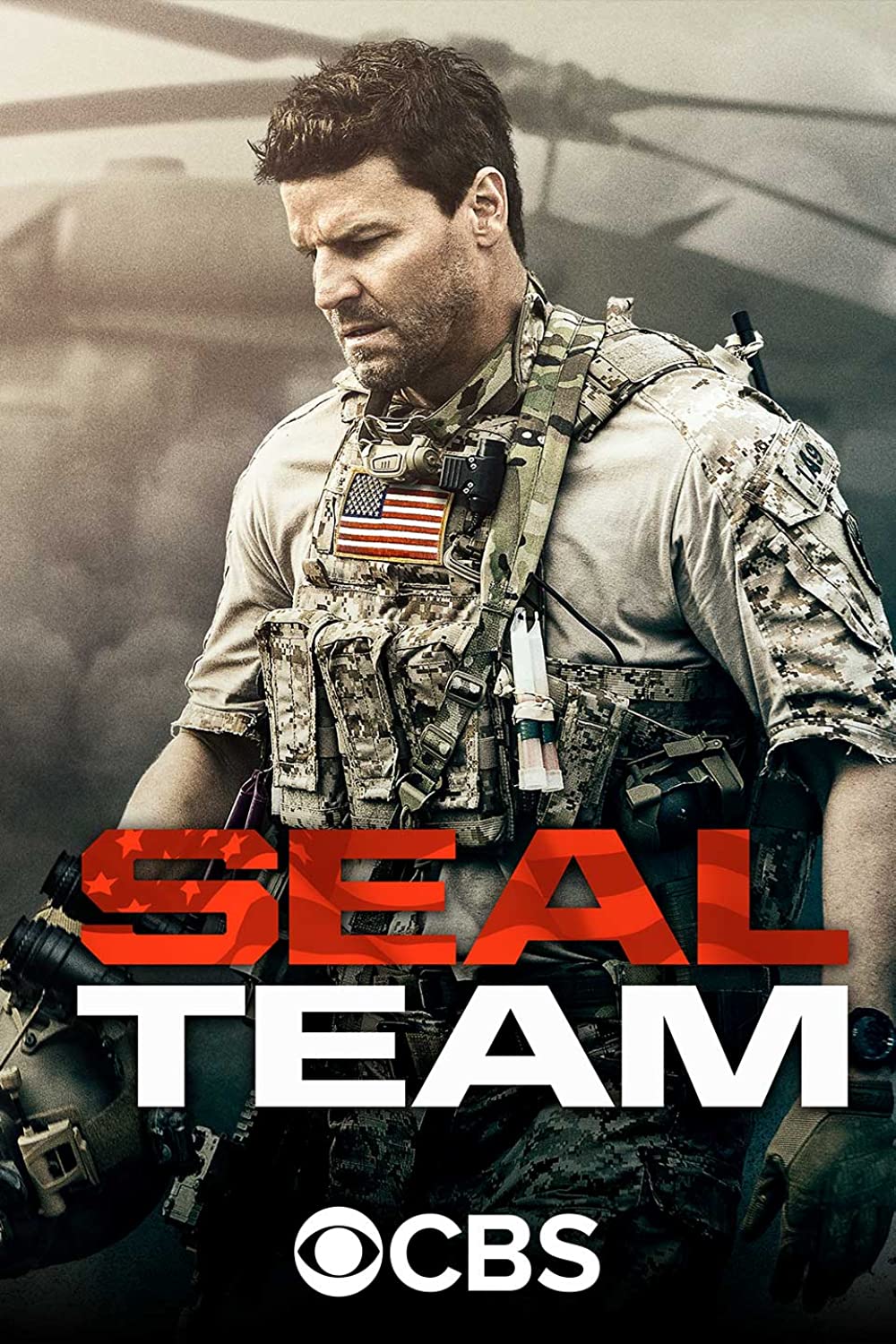 7.7
A group of Navy SEALs is headed by a headstrong and intense captain by the name of Jason. With the help and support of his long-time friend, Ray, Jason leads his team in planning and executing some of the most dangerous and life-threatening missions. The SEAL team also includes a steadfast and devoted soldier by the name of Sonny and another soldier in training to become a SEAL named Clay. The SEAL team is involved in elite missions all around the world and often have to deploy within a moment's notice. This takes its toll on its members' families, and there is almost always some kind of domestic battle the SEAL team members have to fight when they return home.
MOST POPULAR DVD RELEASES
LATEST DVD DATES
[view all]