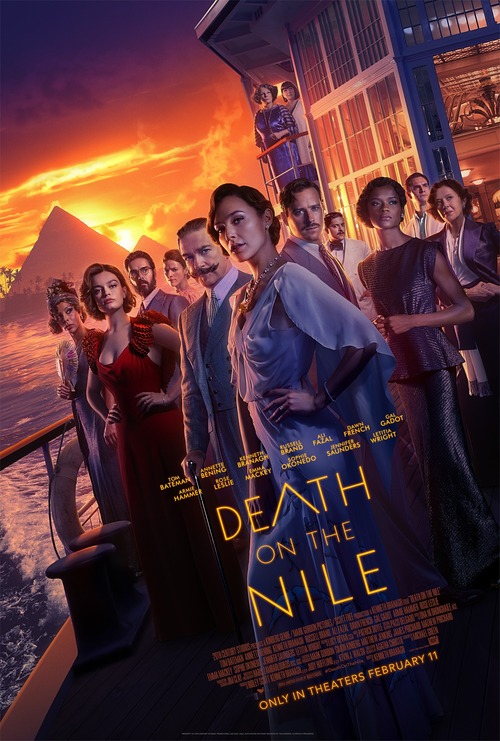 PG-13 Crime, Drama, Mystery
The products below contain affiliate links. We may receive a commission for purchases made through these links.
POSTERS
‹ ›

NR
In this adaptation of an Agatha Christie novel, famed detective Hercule Poirot must investigate the death of a young heiress. Teamed with his loyal partner Colonel Race, the detective identifies several suspects. However, the mystery deepens when these same suspects meet an unfortunate end. Will Hercule Poirot be able to solve the murder mystery aboard the luxury cruise ship before it docks and the passengers leave? He will need all of his sleuthing skills to do so!
MOST POPULAR DVD RELEASES
LATEST DVD DATES
[view all]