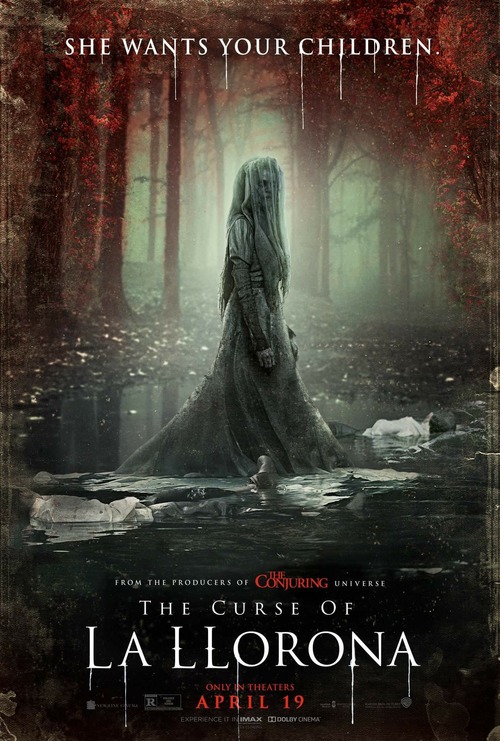 Horror, Mystery, Thriller
The products below contain affiliate links. We may receive a commission for purchases made through these links.
POSTERS
‹ ›

5.3
The children of 1970's Los Angeles are no longer safe in the night thanks to a fabled ghost named "La Llorona". A social worker doesn't heed the warning of a troubled mother being accused of child endangerment and finds herself and her children swept into the terrifying otherworldly domain of La Llorona. Their only chance of making it out alive is a jaded priest who dabbles in mysticism to ward away evil.
MOST POPULAR DVD RELEASES
LATEST DVD DATES
[view all]