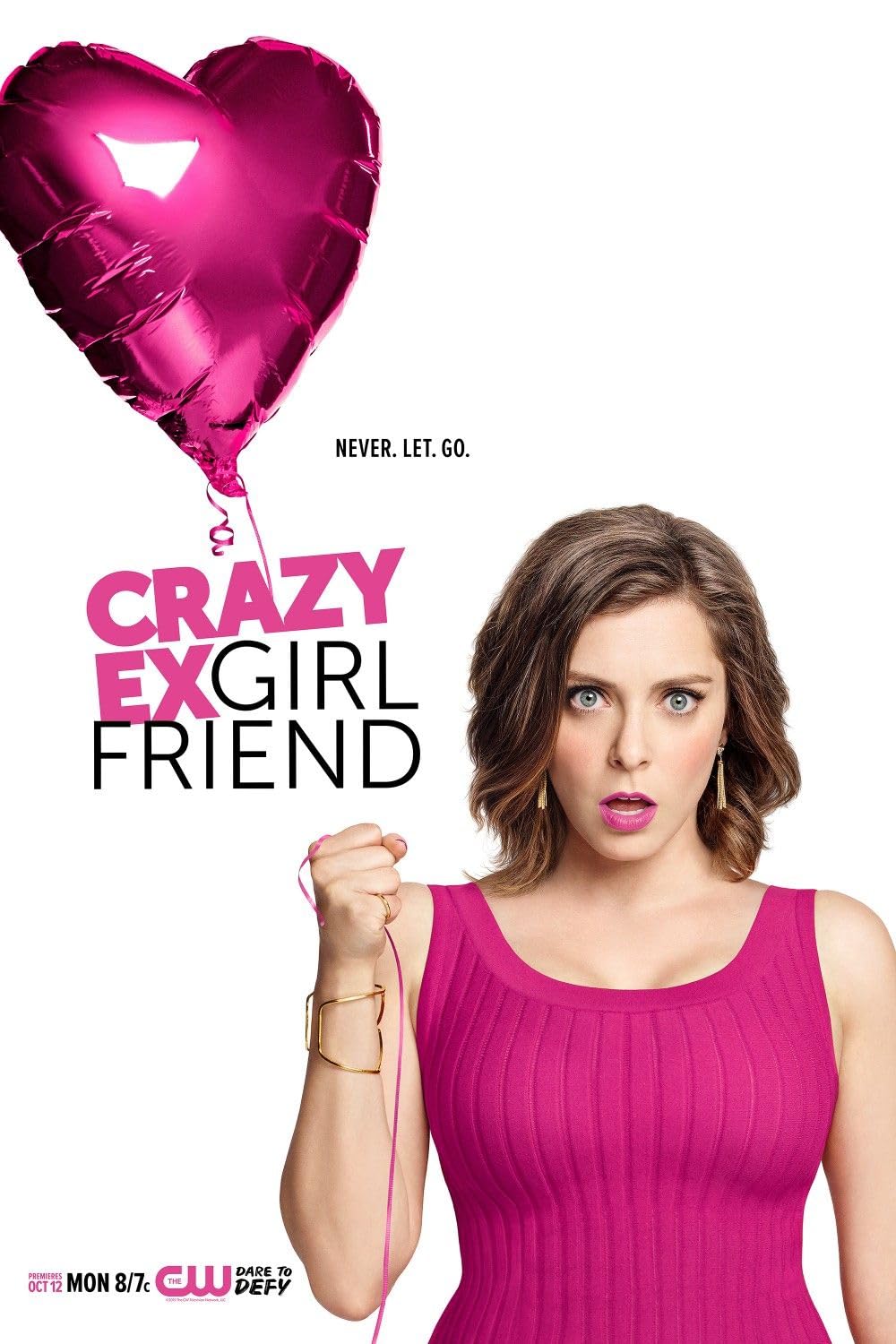 7.8
Rebecca Bunch is a real-estate agent from New York who was educated at both Harvard and Yale. She has found success at her law firm because she is finally being considered for a partnership position, which makes her nervous. As she considers the offer, she runs into her childhood sweetheart, Josh Chan. He tells her he has had a hard time making it in New York and that he is moving back to West Covina, California. Rebecca decides to move to California in order to connect with Josh again and find happiness. She gets a job at a law firm and chooses to date one of Josh's closest friends in order to get close to Josh.
MOST POPULAR DVD RELEASES
LATEST DVD DATES
[view all]