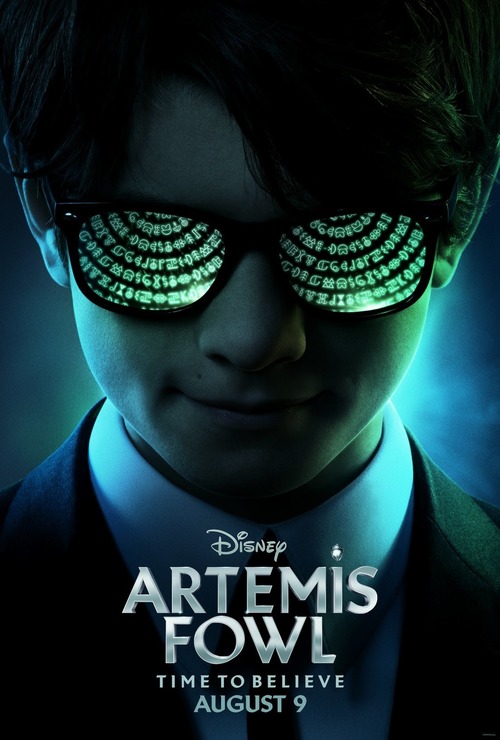 NR
Artemis Fowl is an Irish child prodigy turned criminal mastermind. He tries to use his intelligence to find his missing father. Artemis kidnaps a fairy named Holly Short in an attempt to get enough money for the search. The kidnap has many unintentional consequences because Holly is a "LEPrecon" soldier. Her fellow fairies rise up in rebellion to try and get her back. Artemis must figure out how to deal with the fallout
MOST POPULAR DVD RELEASES
LATEST DVD DATES
[view all]